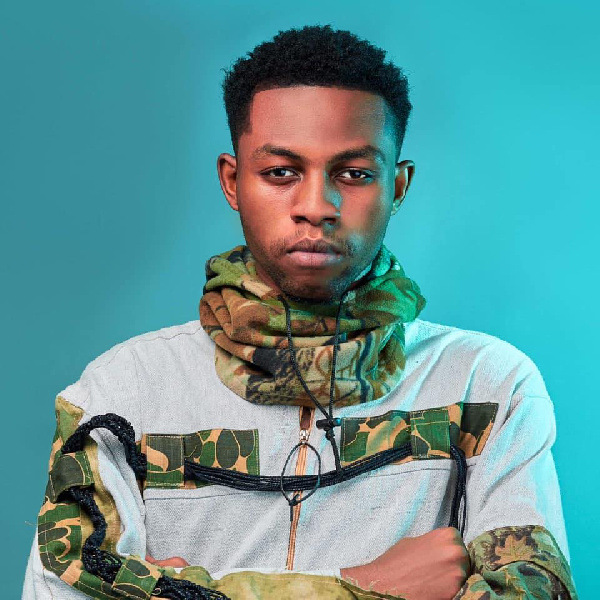 Speaking in an interview on Akoma FM’s Kwantenpong Drive on Thursday, February 11, Kweku Flick said he has really worked hard in the year under review and thinks he deserves to win all the aforementioned categories easily.

Even though Kweku Flick admits that there were other equally good artistes, who also pulled some followers in the year under review, he is definitely taking home the awards.

Kweku Flick is currently out with another great tune Adwuma N’asi, a joint project with one of Kumasi’s finest musicians, Kojo-Cue.