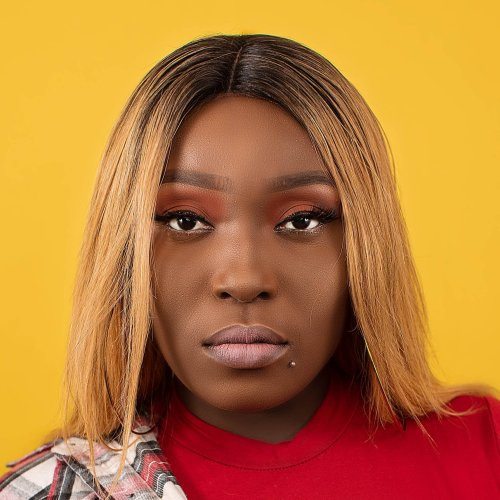 Award-winning Ghanaian female rapper, Eno Barony, has expressed worry about the trend of gospel musicians refusing to work with secular artists in the country.

According to Eno who is currently out with the “Ladies First” album, she called five (5) gospel musicians to add their voices to her "Aseda” song but they all turned her down.

Although she refused to mention names, Eno barony said these gospel artists claimed she’s into secular music and as such it’s impossible for them to collaborate with her on a song that is against Christian doctrines.

The issue of collaboration between gospel and secular artistes has become one of the major debates in the entertainment industry in Ghana. While some gospel musicians have found it cool to feature secular artistes on their songs, the situation is still nothing to write home about.

This comment followed Celestine Donkor's claim that some Christian-based television station, refused to air her newly released single ‘Thank you’ because she featured, Akwaboah and Efya who are both secular musicians.

Kuami Eugene Reveals Why He Left Home at 18 Years