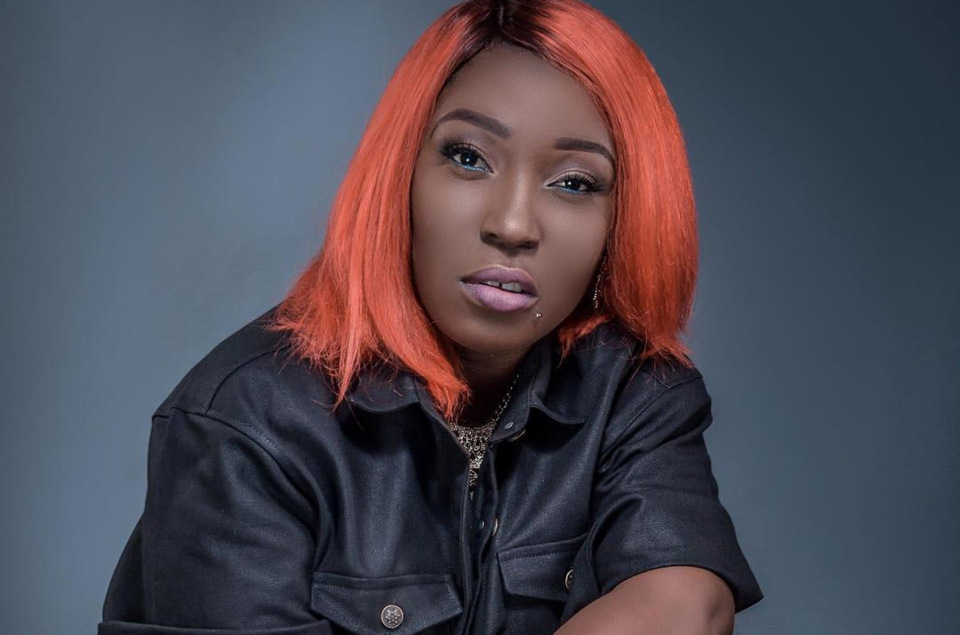 The management of the award-winning rapper Eno Barony said that her win at the Africa Music Magazine Awards (AFRIMMA) has opened doors for the artiste to collaborate with international acts
Gizah, Eno Barony’s manager revealed this during an interview with Happy FM’s Doctar Cann on the Showniz Xtra show

He said: “This award will open a lot of doors for us. Before, if you wanted a feature with international artistes, they look at some of these things, your numbers and awards. Honestly next year we have a lot of surprises and we are looking to put out a lot of international collaborations”.
In the interview, Gizah stated that this particular award has been the greatest recognition for Eno Barony and that it would be an encouragement to other females’ rappers to improve in their music career.

“So far it is the greatest award we have received on behalf of Eno Barony. It means a lot. More importantly, she tries to do things that will incite the other female rappers in Ghana in particular so that they also believe that they can do it with rap. I mean it is a big thing. And we are really happy about it”, he added.
The rap Goddess was recently crowned the Best Female Rapper in Africa in the 2020 edition of the Africa Music Magazine Awards (AFRIMMA).