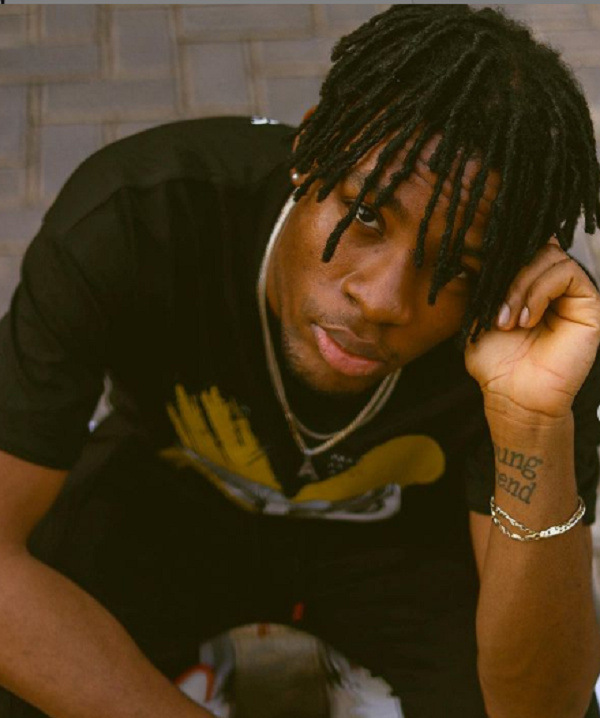 Nigerian Singer, Joeboy, known in private life as Joseph Akinwale Akinfenwa, showered praises on Ghana, describing the West African Country as one of his favourite places in Africa.

According to Joeboy who was speaking in an interview on Accra-based YFM, he said the country gives him that peace of mind that allows him to get creative with what he does.

“Ghana is one of my favourite places in Africa. It is really peaceful and I get a clear head when I am in Ghana and it helps me to be creative. I am super productive anytime I am in Ghana,” he said.

He further disclosed that with this “super productivity”, he was able to record three songs of his ‘Somewhere Between Beauty & Magic’ album namely ‘Focus’, ‘Show Me’, and ‘Run Away’ in Ghana.

Touching on his album, the ‘Nobody’ hitmaker noted that he is impressed with how the album has been received by both Ghanaians and Nigerians.

According to him, the ‘Somewhere between beauty & Magic’ album is a “hit already” and that was made possible by the hard work put in by producers and every other person involved in the production of the album.

Joeboy has released his debut album ‘Somewhere Between Beauty & Magic’. The 14-track project is the official follow-up to the young artist’s debut Love & Light EP which dropped in 2019.

Eno Barony Speaks Out on How Gospel Artistes Turned Her Down