Eno Barony Speaks Out on How Gospel Artistes Turned Her Down 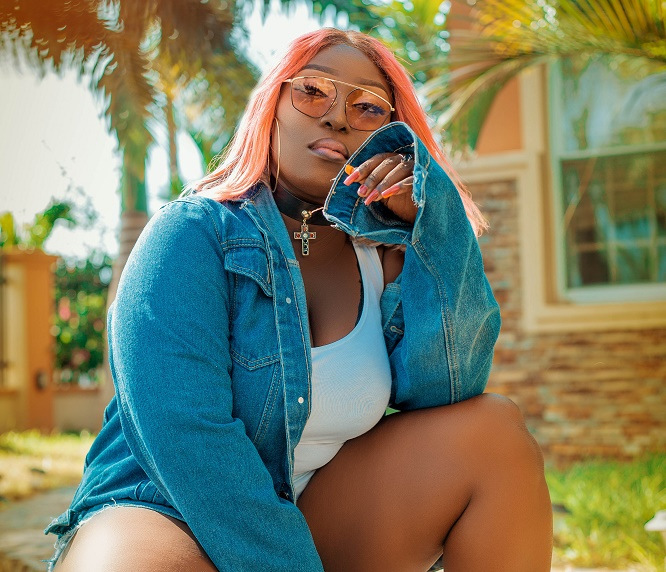 Ghanaian artiste and songwriter Eno Barony is worried about the trend of how gospel musicians are refusing to work with secular artists in the country.

According to Eno Barony who currently released a new album titled the “Ladies First”. She called five different gospel musicians to add their voices to her "Aseda” song but they all turned her down.

Eno barony said these gospel artists’ reason for not collaborating was that it because she’s into secular music and as such it is not possible for them to collaborate with her on a song that is against Christian doctrines.

This follows Celestine Donkor's claim that some Christian-based television station, refused to air her newly released single ‘Thank you’ because she featured, Akwaboah and Efya who are both secular musicians.

The ‘Had I known’ hitmaker, also confessed that year 2020 gave her the much-desired attention from Ghanaians “2020 is the most challenging year I’ve ever seen in my life and I think it also brought the best out of people because our whole life cycle is like education, religion, work, money and that’s it."

"But 2020 made people sit down, calm down and open their eyes to creativity and that is why 2020 was a challenging year but also a good one for me because I got the ears of people and I was able to feed them with what they wanted”.