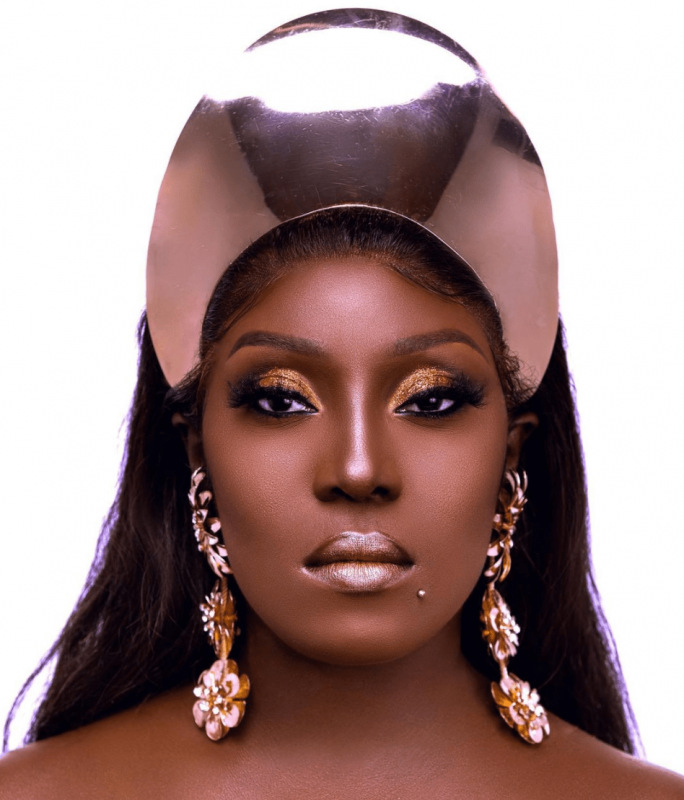 Eno Barony’s manager, Gizah has revealed that at some point the female rapper was on the verge of giving up on her music career because she was not getting enough support.
According to Gizah, the media gives more attention to male artistes in Ghana than the female artistes and that is why Eno Barony felt the way she did. He revealed this during the interview with Happy FM’s Doctar Cann on the ‘Showbiz Xtra show.
He said ‘’I think the media easily forgets the women. If you look at it, we have done a lot of work this year but I often hear on radio when they talk about people who deserve to be nominated as artistes of the year and I still don’t hear her name. They still stick to guys.

But a lot of women have put in so much work this year. I always say that they need to put more attention into the ladies as well. They really need attention. Working with women is not easy. A lot goes into it. We put a lot of work out there and we don’t get the attention”.
He then added “I mean we have been to the point that she [Eno Barony] felt she was tired and she didn’t want to continue with the music. That is how serious it is”.
The manager was of the view that Eno Barony did work very hard in her field of the music career and he feels that Eno has not been celebrated much.

“You can’t hide the fact that her genre is male-dominated but I think we had done a great job to prove that no matter your genre you can be an equally great rapper”.