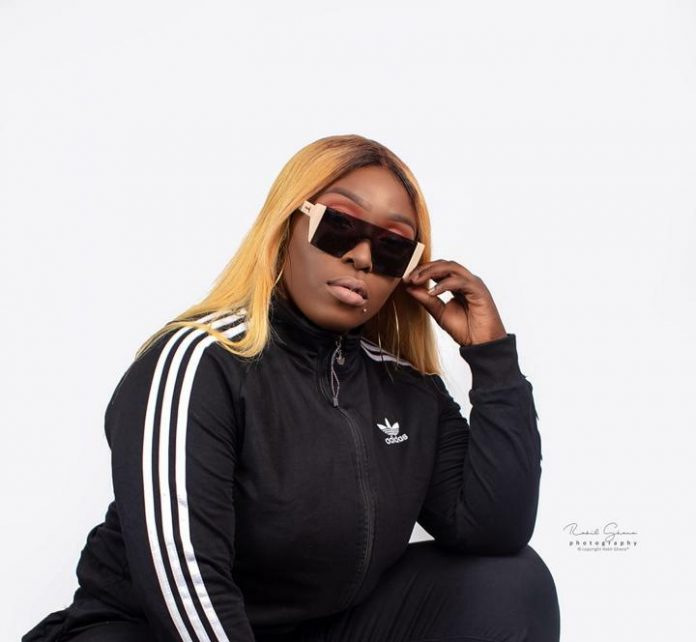 The rap goddess' album, titled ‘Ladies First’, speaks of itself by featuring women artistes only. The album is also a testament of what the rapper has been through in life.

The winner of the 2020 African Muzik Magazine Awards (AFRIMMA) for Best Best Female Rap Act has always fumed at limitations placed on women in society. Eno herself has shared experiences of people undermining her as a result of how she looked.

The 11-track album according to Eno will pave the way for up and coming female rappers to rub shoulders with their male counterparts in rap music.

The songs include, God is A Woman, What’s Up, Enough is Enough, My Dear, Yentie Obiaa, Missing You, Had I known, Br3br3, Aseda and Up and Running.