Focus Your Energy On Making Money, Not Beefs - Eno Barony To Female Artistes 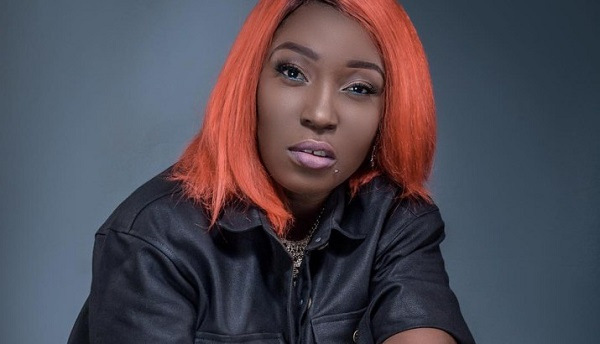 Ghanaian female rapper Eno Barony has asked her colleagues female artistes to spend all their energy and resources in making money from their craft rather engage in lyrical beefs that sometimes get personal.

Her comments come after some of her colleagues – Sista Afia and Freda Rhymz – turned their lyrical beef into a physical fight, which many have described as a blockbuster movie in Ghana.

According to reports, the two nearly exchanged blows on the premises of Media General, owners of TV3, Onua Fm and other subsidiaries last Monday.

Speaking on the Sunrise morning show hosted by Alfred Ocansey on Wednesday, May 20, Eno Barony said she gave a piece of advice in her song ‘Rap Goddess’ to her female colleagues to channel their energies on money-making ventures rather than fights.

“We are in this coronavirus period where everybody is thinking about themselves and then I saw some back and forth going on. So I decided to come and talk to my fellow female artistes that the guys are featuring themselves and moving forward. So, we also need to do things that will give us money and not just beef fighting ourselves,” Eno said on the show.

She added that some of her female colleagues even picked up issues with her for the suggestions she made.

“It was just an advice then afterwards shades were thrown at me,” she added.