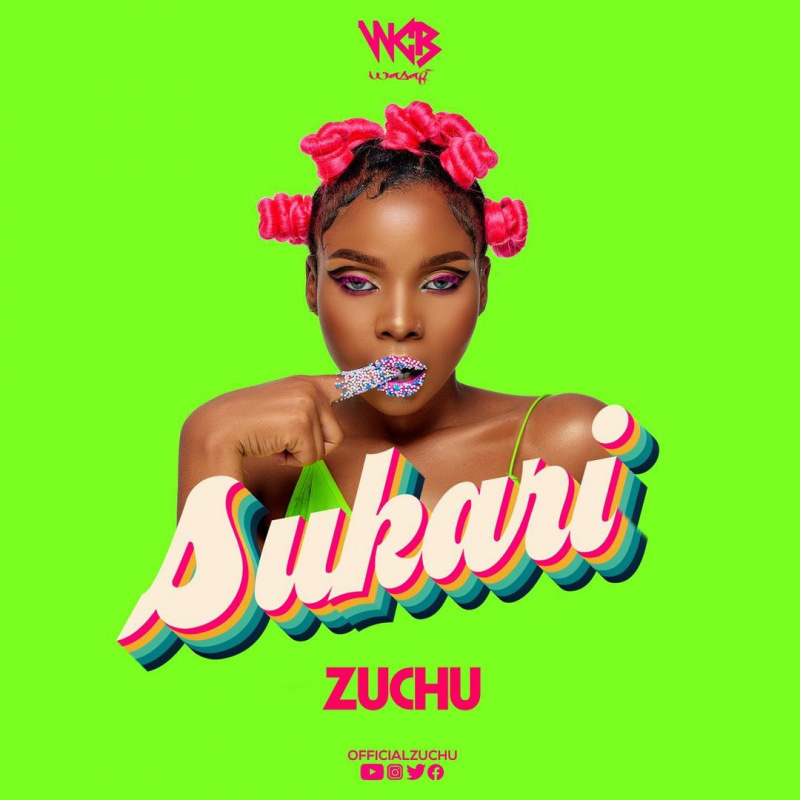 ‘Sukari’ is Zuchu’s first project this year after having a successful year in 2020 when she was unveiled by Wasafi records.

‘Sukari’ is a Swahili word that translates to ‘Sugar’. In essence, Zuchu compares love to the sweetness of Sugar.

In what seems like an all metaphorical way of lyrical writing, the song clearly reminds us how good it feels to be in love.

This new track sets the pace for the “Nisamehe” hit maker for this New Year 2021.

So far, ‘Sukari’ song has been well received by fans despite only having the audio out.

It was produced by super producers Lizer Classic and I am Trone. On YouTube, the song is fast gaining traction with over 56,000 views a few hours after release.

Judging by Zuchu’s first project, she is keen to pick up where she left last year and probably dethrone Nandy off the title of Best Bongo Female musician.

Being her debut year, she surprised many in 2020, but having learnt the rules of the game, she is now better placed to conquer the African continent and World at large.