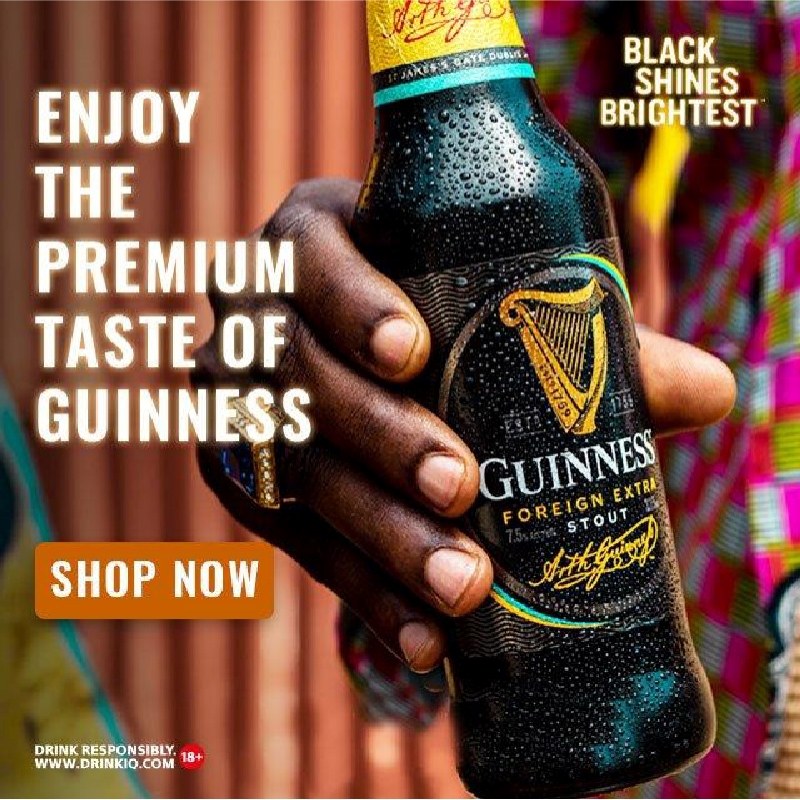 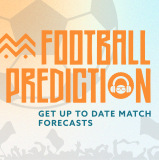 Series A : Follow predictions for your favourite teams and Italian Serie A games including Inter Milan, Napoli, AC Milan and more

Manchester City
When was Manchester City Founded?
Manchester City Football Team is a professional football club based in Bradford, Manchester, that participates in the Premier League, England's top level. St. Mark's (West Gorton) was founded in 1880, and it changed its name to Ardwick Association Football Club in 1887 and Manchester City in 1894. The club's home venue in Manchester's Etihad Stadium, which it moved to in 2003 after playing at Maine Road since 1923. In 1894, the team chose their sky blue home shirts. It is English football's fifth most successful club.
When was their first league?
In 1892, Manchester City joined the Football League, and in 1904, they won their first major trophy, the FA Cup. The club was successful in the late 1960s and early 1970s, winning the League, the European Cup Winners Cup, and the European Cup Winners Cup Joe Mercer and Malcolm Allison were in charge of the FA Cup and League Cup respectively.
The team went through a period of decline after losing the 1981 FA Cup Final, culminating in relegation to the third division of English football for the first time in its history in 1998. They were promoted back to the Premier League in 2001–02 and have remained there ever since.
Following its takeover by Sheikh Mansour bin Zayed Al Nahyan's Abu Dhabi United Group in 2008, the club underwent significant financial investment in both playing staff and facilities, winning the FA Cup in 2011 and the Premier League in 2012, followed by another League title in 2014. City won the Premier League under Pep Guardiola's leadership in 2018, making them the only team in the premier league to get 100 points in one season.

How many Titles Has Man City Won?
They won four titles in 2019, making them the first English men's team to win the domestic treble. In addition to winning the Premier League for the third time under Guardiola, City reached their first European Cup final in 2021, losing to Chelsea. City won the Premier League for the fourth time in five years in 2022, which was notable for their intense rivalry with Liverpool F.C.- two of those four seasons were dominated by the teams, with each achieving at least 90 points in the final League standings and City winning by a point on both occasions.
Manchester City's revenue in the 2018–19 season was €568.4 million, which was the sixth-highest of any football team in the world. Forbes ranked the club as the fifth most valuable in the world in 2019, with a value of $2.69 billion. The City Football Group Limited, a British-based holding company valued at £3.73 billion (US$4.8 billion) in November 2019, owns the team.