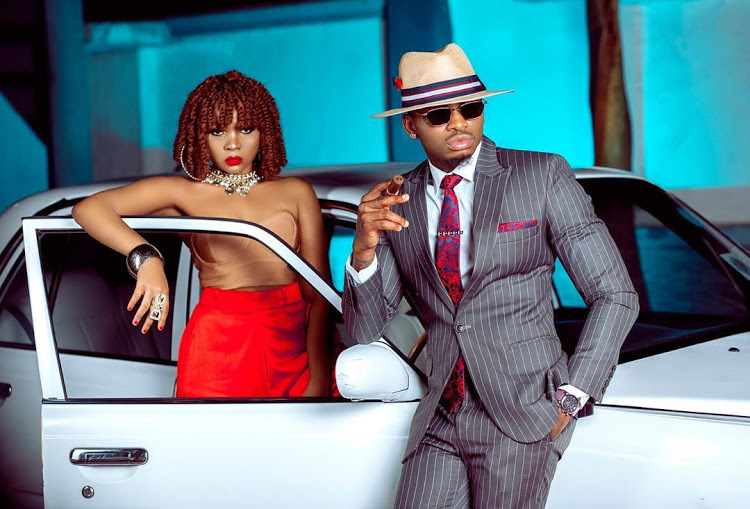 Tanzanian singer Zuchu has reacted after being named among the top ten musicians to look out for in 2021.

The list was released by BBC which hailed Zuchu for making great strides in the music industry in just nine months.

Taking to Instagram, Zuchu thanked the broadcaster stating that she was grateful for the achievement.

At the same time, Zuchu promised to keep releasing new music in the course of the year. She also used the opportunity to call on fans to vote for her in the upcoming MAMA Awards where she has been nominated in the newcomer’s category.

“I’m grateful thank you so much BBC or the recognition. I have so much in store for you my fans and supporters bare with me my fans as I arrange what to release first (mwaka huu nimewaandalia vingi naomba mnivumilie kipindi napanga ipi ya kuanzia mwaka). Kindly vote for me on the @mtvmamas awards link on my bio category best breakthrough act,” posted zuchu.

With less than a year in the music industry, Zuchu has had a meteoritic rise under the guidance of Diamond Platnumz.

Last year, she won the best new act during the annual AFRIMMA awards. She was also among artists being considered for a Grammy nomination under the new act category.