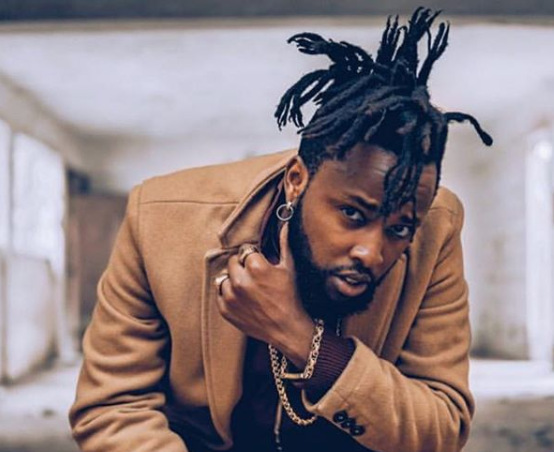 After a lot of hard work, dedication and commitment, OBYAfrika has finally opened its doors as the newest entertainment outfit in Kenya.

The media and production house has positioned itself to establish bold, viable, and valuable connections between brands and consumers by offering entertainment solutions through content creation, music production, and talent management.

The core OBYAfrika team is made up of creatives who have a grasp of the entertainment industry’s need to evolve and innovate in order to thrive and to stay relevant.

In addition to the launch, the production house has also announced the signing of talented musician Kagwe Mungai, who is also the company’s co-founder.

“We are extremely excited to have such a powerhouse on the team! Kagwe is a hard worker, a superb artiste, and producer all with has an impeccable track record! We look forward to making bigger moves, disrupting the industry, and taking his brand to the next level while spotlighting the greatness that is African music to the world.” said OBYAfrika Co-Founder Joram Theuri.

Talks around on-boarding the AfroPop star have been ongoing since the contract with his previous record label came to a close.

Kagwe joins OBYAfrica under a 3-year 360 record deal. Under this deal, Kagwe has already started working on his sophomore album titled ‘The Incredible Kagwe Mungai’ which features his latest single ‘Chay Chay.’

“I am happy to be part of a team that aligns with my purpose, challenges the status quo, believes in growth and thrives on a culture of excellence. It’s going to be a season of greatness!” said Kagwe Mungai.