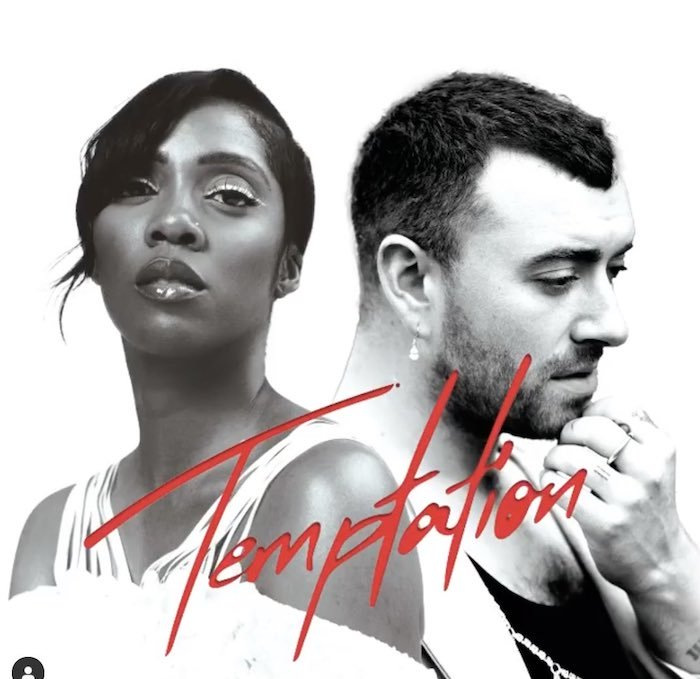 Audiomack, a music streaming and audio distribution platform has released a list of this week's most-streamed new songs on their platform.

In the list released on Monday night, three Nigerian songs have been ranked among the 5 most-streamed new songs.

The top most streamed song on the platform is the song 'Murder Business' by American rapper Young Boy while another single also from American rappers Big Sean featuring Nipsey Hussle dubbed 'Deep Reverence' is ranked at position four.

Here are the three songs that were also listed among the top most-streamed:

I No Be You

This is a song in which Zanku Records signed artist Jamo Pyper teams up with Davido Music Worldwide (DMW) singer Mayorkun.

'I No Be You' produced by Jabulani is a pure street hop that was released about a week ago.

The song already has a video directed by Naya Effects which was posted on YouTube on August 25.

It ranks as the second most-streamed new song.

At the third spot of the most-streamed new song on Audiomack is this impressive track from Tiwa Savage's recent album 'Celia'.

In this song, the African bad girl teamed up with British singer Sam Smith.

A Lyric Video for 'Temptation' was posted on various digital platforms on August 24.

Closing the list of the most-streamed new songs is another single from Tiwa Savage off the 'Celia' album.

In this song, Tiwa Savage teamed up with the Marlian president Naira Marley

'Ole' alongside 'Temptation' is among the best performing songs from the 12-track album that Tiwa Savage dropped on Friday.