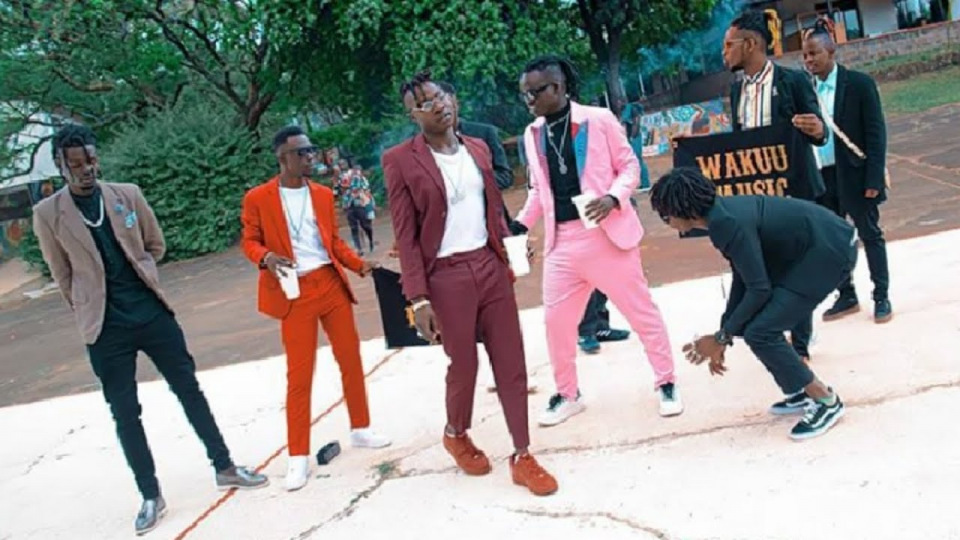 ‘Moon Right’ is feel good song that revolves around partying and having a good time.

The song has been well done with the rappers dropping their hardcore verses after which a lady comes in with a soft voice to neutralize the hardcore rap.

Khaligraph is heard rapping towards the end of the song though he does not feature in the video.

It is not clear why he did not feature,  but reports indicate that he may have been busy working on other projects at the time of the shoot.

Two days after it premiered, the video is doing relatively well with over 24,000 views on YouTube.

Through this project, Khaligraph has shown that he is also keen to mentor and help upcoming artistes grow and build a name for themselves in the industry.

Meanwhile, the ‘Leave me Alone’ hit maker recently revealed that his yearly ‘Khali Cartel’ project featuring upcoming rappers is on the pipeline.

According to Khaligraph, the next version of Khali Cartel’ could drop in the next two months.