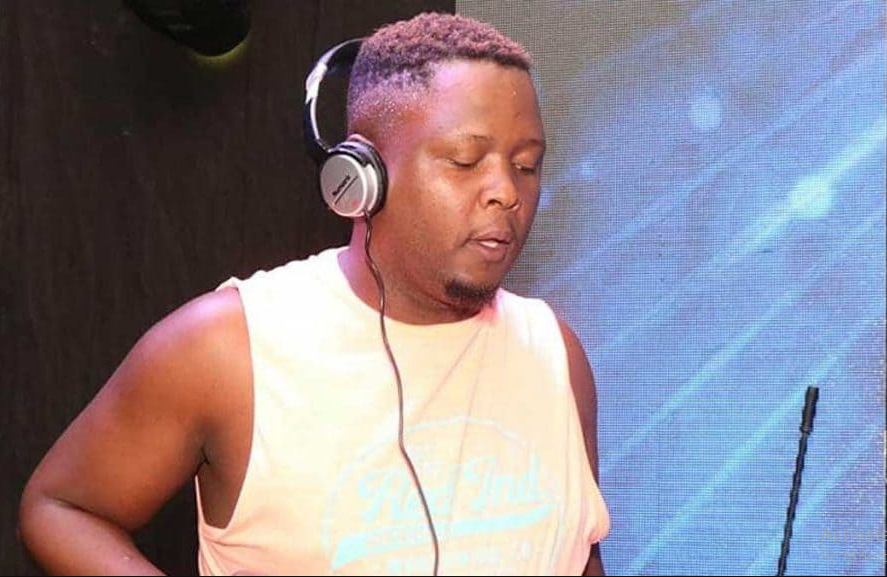 South African DJ Ngwazi has announced that his single ‘Uthando’ with Master KG is a teaser for a forthcoming album of Motswana music.

DJ Ngwazi, whose real name is Lushen Kebatlege, has been Master KG's DJ since 2019. Towards the end of 2021, DJ Ngwazi and Master KG released ‘Uthando’ which gained traction throughout the holiday season.

Read Also: Makhadzi Overwhelmed by Support Ahead of Her One-Woman Show in Botswana

Explaining how ‘Uthando came to be, he said that at first, Nokwazi (one of artists who helped in the song’s creation) couldn't understand the lyrics because they were being played over multiple beats in the studio.

Thus, they had to be translated which is when everything worked out. Moreover, he had no high hopes with the song as it was released over the December holiday, but Tik Tok was already waiting for it.

Read Also: Master KG: Before I became Master KG, I was a Rapper Called Young KG

A TikTok trending video of the song quickly spread its popularity throughout Southern Africa, although it was first in Namibia. He got a lot of tags and mentions that took surprised him because he did not expect such.

DJ Ngwazi says ‘Uthando’ is a gift for the people and it is a song that helps him get identified by fans. He is currently shooting visuals for the song now that it has generated a lot of money from digital platforms.

Speaking during an interview with Arts and Culture, DJ Ngwazi indicated he would unleash the full album on January 22. After the album's release, he also stated that he plans on releasing he second single.

DJ Ngwazi says the album release is necessary since he wants to compete in the South African Music Awards (SAMA) this year.