Master KG: Before I became Master KG, I was a Rapper Called Young KG 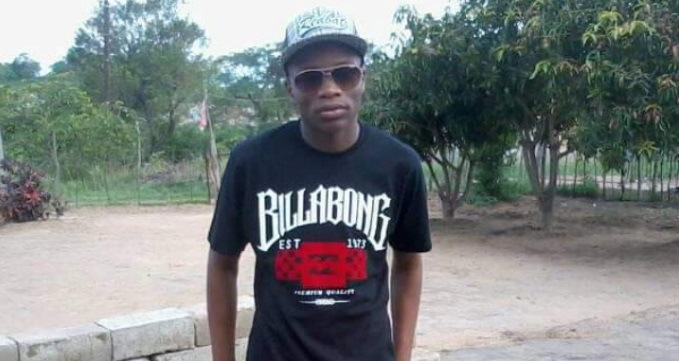 ‘Jerusalema’ hit maker Master KG was at one time a rapper before he jumped ship and found a powerhouse in his new sound.

Back to his days as rapper, he went by the name Young KG. This fact remains oblivious to many people.

Today, the record producer plies his musical trade in electro, Afropop and House genres. His revelation stunned many of his fans on Wednesday when he revealed that he started off as a rapper.

“I was a rapper before I became Master KG I was Called Young KG my lines were really Hard,” he wrote and shared an image of him back in the day as a rapper.

Even now, Master KG, 25, is an ardent Hip-hop fan. One of his fans said he considers him a role model due to his passion and dedication to making himself a better artist.

Master KG enjoys global fame thanks to “Jerusalema’ featuring Nomcebo. The track hit global airwaves with a loud bang in 2020. It became a household track across Africa and Europe, thanks to a viral dancing challenge that came with it.

‘Jerusalema’ opened a new musical front for him and is now collaborating with internationally recognized artist as is the case with ‘Shine Your Way’. He did the song alongside David Gueatta and American-Senegalese RnB star Akon.