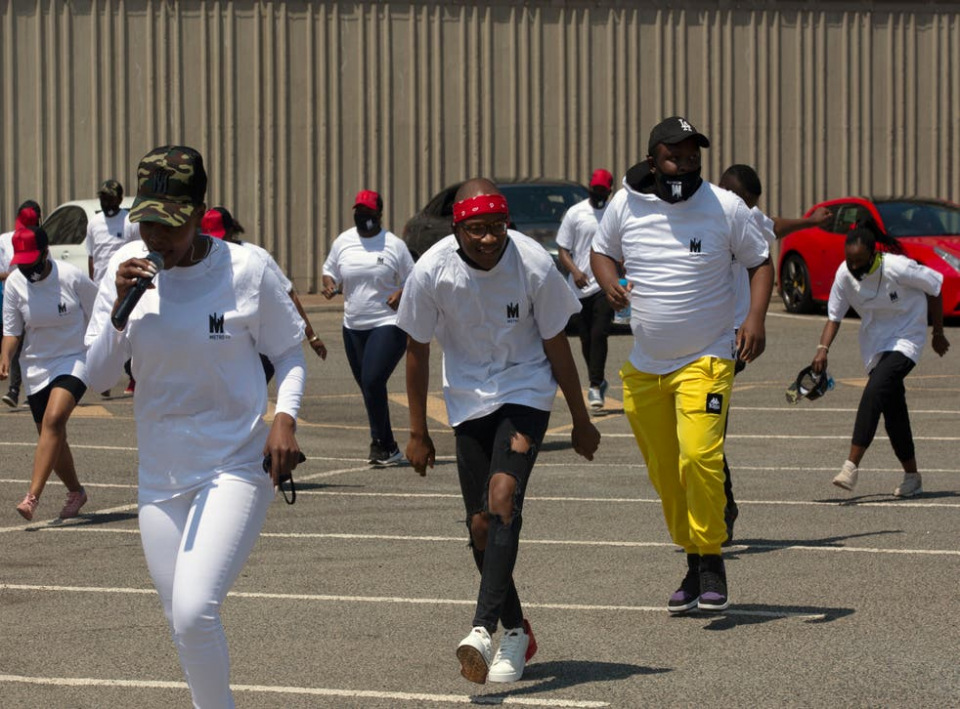 An Irish study has cast aspersions on the viral Jerusalema dance challenge citing that it may leave the dancers with tendon injuries.

‘Jerusalema’ by Master KG and Nomcebo was a huge wave throughout 2020 across the world.

The study published in the International Journal of Surgery Case Reports deduced its findings from three case studies. It stated that the sudden push-off move in the dance challenge sequence is likely to cause an injury of the Achilles tendon.

According to the authors; a team of doctors from Midlands Regional Hospital Tullamore in Ireland state, the condition can only be corrected through surgery.

The study noted that the globally acclaimed ‘Jerusalema’ dance challenge “offer new and interesting patterns of injury” to participants/dancers who have “long been prey to musculoskeletal injuries as a result of intermittent, high intensity activity”.

Three middle-aged men formed part of the study after developing pain 10 days after taking part in the dance challenge.

“Throughout the worldwide restrictions, viral internet challenges and dances have encapsulated the spirit of a global community with the Jerusalema dance being no exception,” the study further added.

“The rise of this particular viral sensation was at the detriment of the Achilles tendons of three middle-aged gentlemen on who we base our case series,” adds the study.