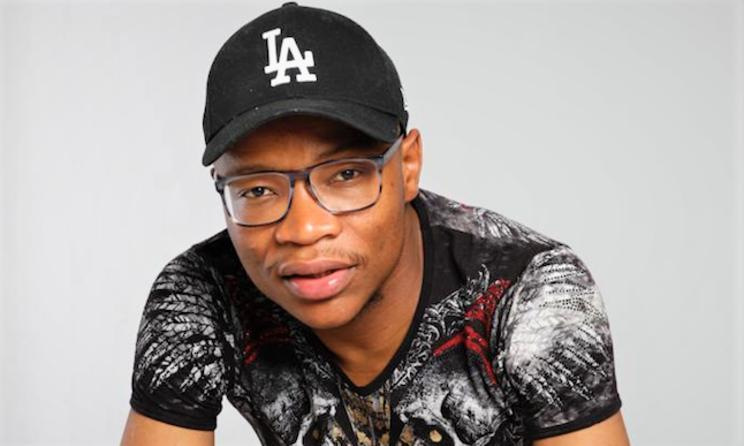 There is confusion in Mzansi over reports that ‘Jerusalema’ hit maker Master KG has left Open Mic Productions. The confusion stems from an initial report by News24 citing that the singer-cum-record producer signed another contract with Warner Music in Italy.

However, the singer tagged the story on his Twitter handle and responded with an emoji of a cap.

A cap is a form of American slang that shows disapproval or telling someone they are being dishonest.

Open Mic is yet to issue an official statement on the allegations. In the News24 report, it was claimed that Master KG entrusted Warner Music Italy with his universal distribution of music while back home, his record label Wanitwa Mos Entertainment would handle all his music business in South Africa.

The report further added that he did not work on Makhadzi’s new album ‘African Queen’ as is the norm because of his impending exit from Open Mic.

It was Master KG who introduced Makhadzi to the label and produced some of her songs in ‘Kokhova’ and ‘Matorokisi’ albums.

Even as the reports create more confusion, Master KG continues with his Europe tour. A fortnight ago, he held the Jerusalema Live Concert together with Zanda Zakuza in place of Nomcebo Zikode who he originally collaborated with in the globally renowned song.

Fans are now asking for a comprehensive and official stand on the claims from both Master KG and Open Mic Productions.