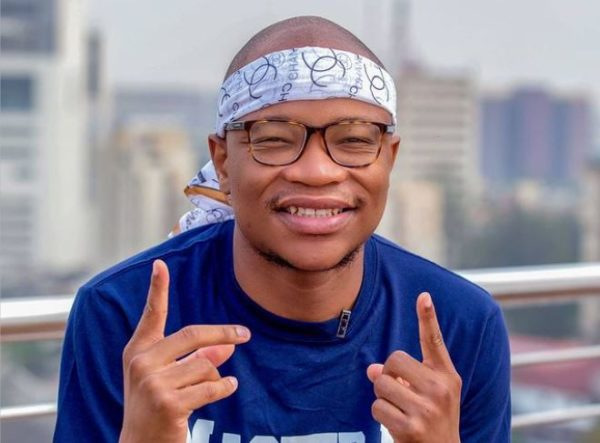 Award-winning South African artist Master KG has announced that he is the new CEO of his recently launched recording label, Wanitwa Mos Entertainment.

The ‘Jerusalema’ hit maker says he has big plans for his label and will be updating his fans soon about it all.

“I'm Officially CEO of My Own Record Label @wanitwamos_Ent I have big dreams about it Please Follow More Info Soon,” he stated.

Master KG is currently on a tour to Europe. He left a few weeks ago following the release of his new song ‘Shine Your Light’ featuring Akon and David Guetta.

Following the announcement, fans lauded Master KG’s industrious nature as a recording artist and creating employment opportunities through the label.

“Congratulations my brother, all the best, just get a great CEO, surround yoself with a very god marketing n business management team, you are one the best n talented (sic) producer of this era, keep it up my brother,” Don Zulu Bin Maseko stated.

RD mixture added “That's good decision, owning Ur master is best thing, u really talented DJ, most of those musicians u features their songs are fire and you are a master behind it.” He has been working under Open Mic Productions, one of the leading recording labels in the country. Last month, he was embroiled in a payment battle with Nomcebo who claimed that she is yet to make money from ‘Jerusalema’ despite its huge commercial success.