Prince Kaybee: Securing Collabos with Big Artists is no Guarantee for Hit Songs 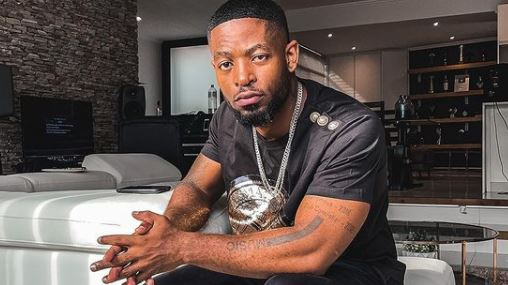 South African musician Prince Kaybee has urged fellow artists not to invest heavily in securing collabos with big names in the industry, arguing that it is not a guarantee for producing a hit.

According to him, doing a song with a big artist is a guarantee to it performing well. He says that this mindset should be scrapped because a great collaboration should be based on music alone and not popularity.

He adds that such a mentality hurdles efforts to discover new talents that would, ideally, change the whole narrative.

“One other thing we need to take to account as creatives, it doesn’t mean if someone is big he/she will make a fire collaboration with you, the reason behind a collaboration should purely be MUSIC, not how popular one is. This also makes us lazy to discover new talent,” he opines.

Read Also: Zahara Tells Off Critics Labeling Her an Alcoholic

Reacting to Kaybee, a netizen identified as Naledi Simon agreed with him saying not all big names guarantee a mega hit.

“Some creatives will be thinking just because they’re popular at the same time as another creative, that it automatically means they will create something magical collaboratively. Not always the case. Take the chance to find new fire talent & move forward,” he tweeted.

However, some of his fans added that while he holds this opinion, a big name is always a good sell especially for an upcoming artist.

“But I believe that sometimes upcoming artists gain their popularity through others ...it's priddy complicated I guess,” Lesdy S1 states.