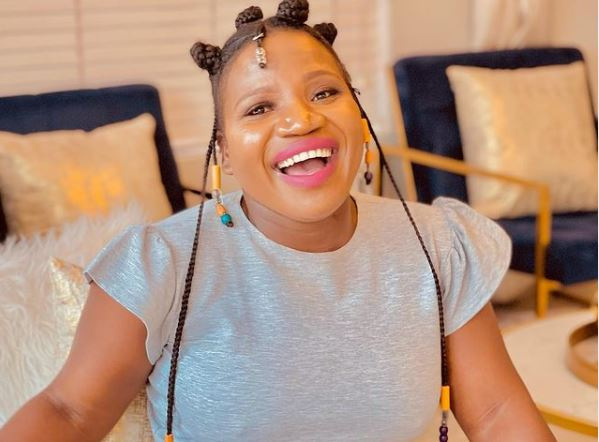 The 19-track album features the who is who in the music industry – especially Amapiano artists.

Speaking to Soweto Live, Makhadzi said it was not easy coming with up with the album especially because she had to work her way out in her sound so as to stay relevant.

“Making the album was not that easy because things change every year and somehow I need to adapt to what’s the latest on the streets in order to be relevant and consistent.

“Although what helped me in curating the album was my fan base, who love my sound and the genre of my music, that’s why I told myself I will never change who I am as Makhadzi because that’s what my fans love!” she said.

Due to public demand, she did two great Amapiano songs in the album to please her fans who had asked her to try something from the sound.

Speaking of the album’s title ‘African Queen’ Makhadzi says she realized that her music crossed South African borders to other African countries and this compounded her decision to name the album so.

“I have people in Botswana, Namibia, Zambia and Nigeria who are listening to my music without even understanding the words or the Venda language but they are playing my music all over. This proves to me how much I am an African queen,” she explains.

Makhadzi’s colleagues praised her for the new album terming it a ‘Killer’.

“This album is too much!!! U r really angry Makhadzi! I wish they really recognize you this time and give you your flowers. You have showed them time and time again you are special, you deserve the crown,” DJ Tira posted in her Instagram timeline.