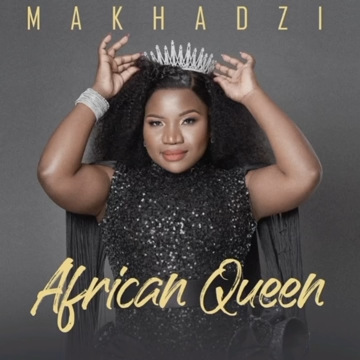 ‘Zwivhuya’ is a prayerful song teaching people the power of self-belief and being appreciative in life.

Makhadzi was so strategic about the song’s message, composing it at a time when Mzansi and South Africa is grappling with myriad things as a result of Covid-19 pandemic.

On his part, Delinger delivers an English verse;  catering for those who don’t understand Makhadzi’ lyrics which was done in Venda.

The song has elicited massive reactions with fans hailing the two artists for delivering the masterpiece.

“Always producing best hits, you never disappoint your fans and we are proud of you Queen of Music,” Katlego Alex said while reacting to the song.

“During this difficult times we living in, such songs are needed to uplift us when we feel hopeless and defeated. God bless us all,” Andani Mabasha opined.

‘Zwivhuya’ comes barely a week after Makhadzi released ‘Tchukutsha’ featuring Lady Du. Both songs are part of her upcoming album set to be released on September 3.