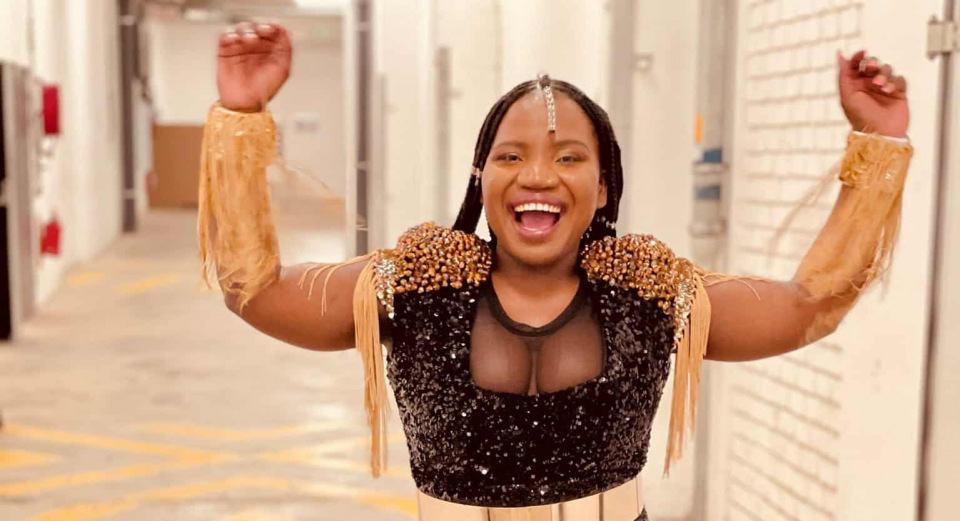 This was one of the most anticipated songs off her new album scheduled for release on September 3.

‘Tchukutsha’ is by every other beat a South African masterpiece. With nativity in the lyrics, the traditional backup instruments crown it all. They are the spice you need to keep jamming to the song.

Lady Du gives it all her prowess with Tshivenda lyrics. Just like she treated fans to a great song that is ‘Ganama’, Makhadzi is splendid with the new song.

Here are some of the comments from fans:

Joseph Ruzendo: If I was the president of South Africa, I would appoint Makhadzi as my minister of Entertainment. Now jokes aside, this girl has the talents guys.

Jack Bohloko: Makhadzi you are blessed my sister, keep going, You are God's daughter, so shine on ba nyese mogirl.

Rendani Kharivhe: I couldn't sleep without listening to this hit. Now i know the new album is gonna be hot like all your previous albums.

The new song drops a day before her planned album listening party in Pretoria before she releases it in September.