Nomcebo Vs Makhadzi: Who is Queen of South African Music? 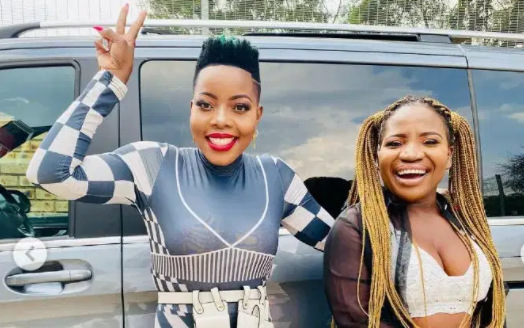 Is it possible to talk of South African House music without mentioning Nomcebo and Makhadzi? Aren’t they just adorable? Their musical star is rising by the day. And the zeal to release great hits by both artists is on over drive.

So, who is who in the Mzansi music industry? Here is a full review of Nomcebo and Makhadzi’s music careers:

It seems 2019 was the year for breakthrough for both Nomcebo and Mkahadzi. In Nomcebo’s case, she had been working as a backup vocalist and signed by Ganyani Entertainment. Her star shone in 2019 after collaboration with Master KG in ‘Jerusalema’. For Makhadzi, 2019 was her big year after seven years of behind-the-scenes in music. She was featured by Master KG on her song ‘Tshikwama’.