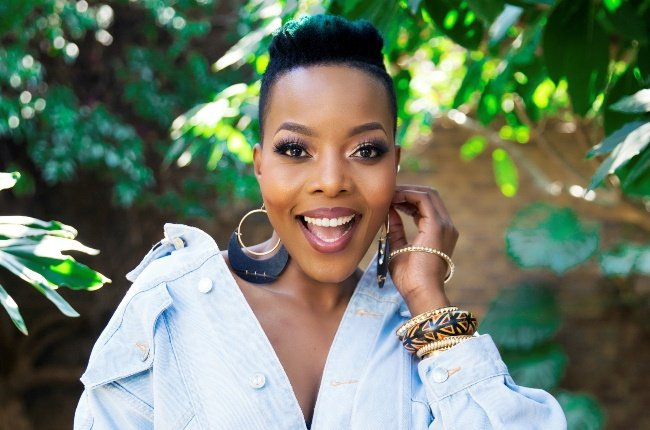 Nomcebo Zikode is not new to the South African music scene. She has been in the trade since 2005 but gained prominence in the last few years. Her collaboration with Master KG on global hit song Jerusalema put her on a pedestal as far as music is concerned.

In 2020, she released a high-flying album titled ‘Xola Moya Wam’. In this article, we review top five songs from the album:

This was one of her top songs on her debut album. She released it close to a year ago through Open Mic Productions, the label she is signed under. She featured Master KG and cemented acclamation that she is the Golden Voice of the world.

Nomcebo sweeps away the crowd with her golden voice which is what she is known for. She delivered a masterpiece with Indlela.

Njabulo starts on a high and doesn’t stop; not with two superstars in one hit. The song’s lyrics are well-thought and the rendition is superb coming from a mix of vocals by Nomcebo and Master KG.

Ngiyesaba has wonderful lessons on love, romance and relationships. And many fans describe the song as ‘heaven sent’ due to the deep lessons it has. Her vocals makes the song even better.

The magic behind Nomcebo’s songs is powerful vocals and great beats production. And it is not different with ‘Siyafana’ which is an amazing musical piece.