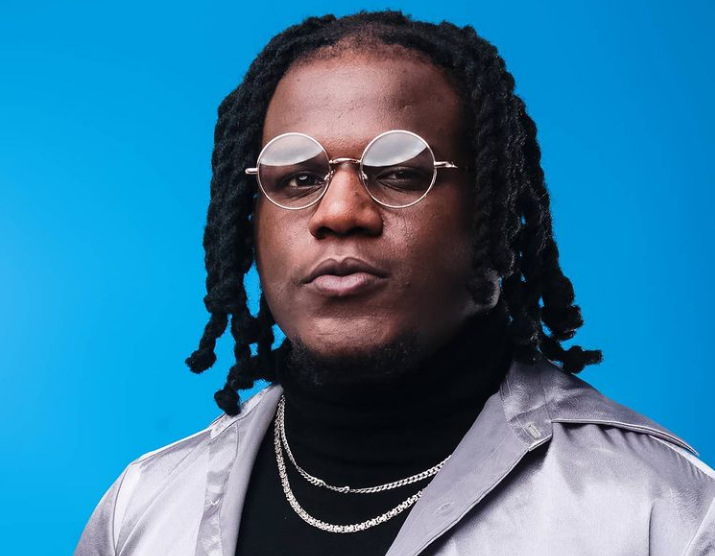 ‘Bio na Chem’ is a hip-hop jam that captures the lifestyle of a rogue high school student who does not like to follow rules and regulations set by the school.

The video features Breeder donned in a school uniform as he joins other characters who were acted by popular Kenyan comedians like Kartelo, to produce realistic scenes about unruly students in high school.

‘Bio Na Chem’ has been received well and currently has over 4,000 views on YouTube.

Reacting to the new video on the YouTube comment section, fans appreciated Breeder’s artistry in realistically capturing high school life, with current high school learners appreciating the timely release when they are on holiday.

“My 4 years in high school summarized in a 4minutes and 3-second music video,” one fan noted, with another adding, “We must ADMIT his timing is the best just when the high schoolers are home.”

Meanwhile, Breeder’s previous hit ‘Real Ones’ featuring Fena Gitu is still doing well on YouTube and already has over 60,000 views.

‘Real Ones’ is an upbeat jam in which Breeder and Fena appreciate real friends, family, allies, and colleagues in their lives.