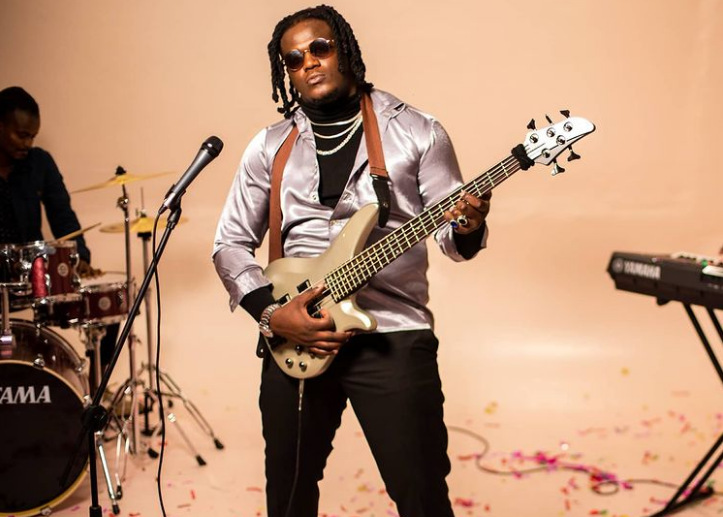 ‘Real Ones’ is an upbeat jam in which Breeder and Fena appreciate the real friends, family, allies, and colleagues in their lives. Delivering the catchy hook, Fena encourages allthe ‘Real Ones’ to put their lighters up so that they can celebrate together.

Breeder, on the other hand, delivers well-versed lyrics, as he praises his hard work which has helped him rise up in Kenya’s music industry.

The video which was directed by The Black Jurist is simplistic and creative, featuring different people vibing and singing along to the song.

‘Real Ones’ video which premiered a few hours ago has been received well by fans and already has over 13,000 views on YouTube. In addition to viewing, fans also praised the jam in the comment section with others expressing their respect for Breeder’s artistry.

“I respect every artist in the music industry because no matter how someone is trying a story is behind it to tell. Salute Breeder,” one fan noted.

Meanwhile, Breeder’s previous music video, ‘One and Only’, which premiered two weeks ago is also doing well with over 56,000 views in just a short amount of time.

‘One and Only’, which is the fifteenth track in his album, emphasizes Breeder’s uniqueness in the current Hip-Hop industry, which helps him conclude that he is ‘one of a kind’.