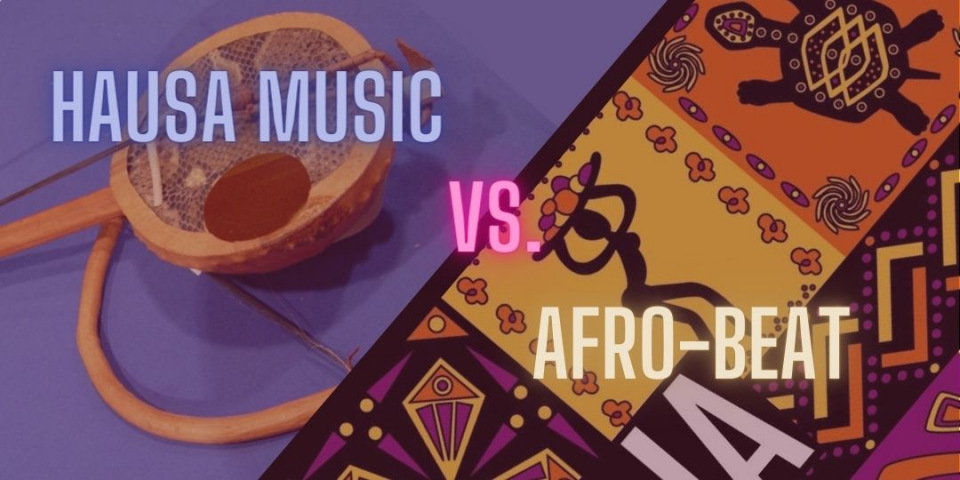 Hausa Music is arguably one of the biggest sounds in Africa. It’s rhythm and style is familiar to one’s ear, as it has retained it’s authentic traditional sound. That said, Hausa music to a foreign ear, could easily be classified as Taarab, Amharic, Rhumba or Afro-Beat. Some artists have taken bold leaps to bring forth the rise of Hausa HipHop and RnB.

This steady growth in fusion of Hausa music with other styles of music, inspired major genres like Afro-Beat; the most popular African Music known around the world. This then begs the question; Why is Hausa music not as well known across the world like Afro-Beat?

Too Proud to Collaborate?

It has been noted that Hausa musicians do not collaborate with the already popular established artists. Whether this is intentional so as not to dilute the traditional Hausa sound or just a matter of pride; we are yet to get clarity on the same. It should be noted however, that collaborations are a great way of reaching new audiences and breaking cultural barriers. When artists collaborate, fans of both artists listen in, mostly out of loyalty. This is a great opportunity for audiences to discover artists they otherwise would have never taken interest in.

Key music industry players in Nigeria have expressed concern about the lack of evolution in Hausa Music. Artists prefer to only sing in Hausa and are reluctant to fuse the style with other modern sounds like the now popular Afro-beats. Refusing to evolve in their art has stagnated their growth beyond Hausa speaking communities. Younger Hausa artists have shown some level of boldness in experimenting with Hausa and HipHop. Some are holding out hope that they are the voice of a new beginning.

No Music Label, No Marketing Strategy

Organised music platforms and /or organisations like Labels are almost non-existent in the Hausa music scene. This means Hausa music is lacking in extensive planning for marketing of music. Branding and marketing of artists and their music is a key factor in packaging music for the masses and especially for foreign markets. Labels organise business strategy, collaborations and opportunities on behalf of the artist, giving the musician ample time to perfect their creations. Established global brands prefer to discuss artist engagement with a management company rather than engaging the artist personally. This also protects artists from exploitation.

Where Do You Find Hausa Music?

Traditional forms of media like radio limit Hausa music to vernacular media stations and Hausa speaking audiences. Hausa musicians should explore all avenues of music distribution. Platforms like MDUNDO provide access to music legally anywhere in the world. So audiences beyond geographical limitations can stream or download music for free.

Hausa to the world, they will not know what hit them.