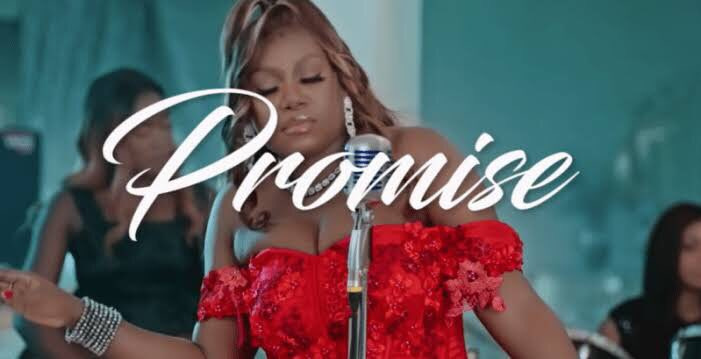 Queen of Afro-House Niniola has released a first single off her upcoming EP titled ‘6th Heaven’ expected to be officially released on Friday, March 5, 2021.

The single ‘Promise’ is a classic Rhythm and Blues (R&B) track in which Niniola delivered magic.

In ‘Promise’, Niniola sings about a love gone sour.

The new song which was produced by DJ Rombee was dropped alongside an amazing official music video directed by Mike Ndika and Ritzy under the Drumroll Records and Naija Review.

‘6th Heaven’ is a 5-track EP that Niniola will be dropping whil fresh from winning the Best Vocal Performance (Female) award at the recently concluded 14th Headies.

The pure R&B project is a follow-up to the 34-year-old singer’s ‘Colours and Sounds’ album which was released in October 2020.

Other tracks in the EP are: 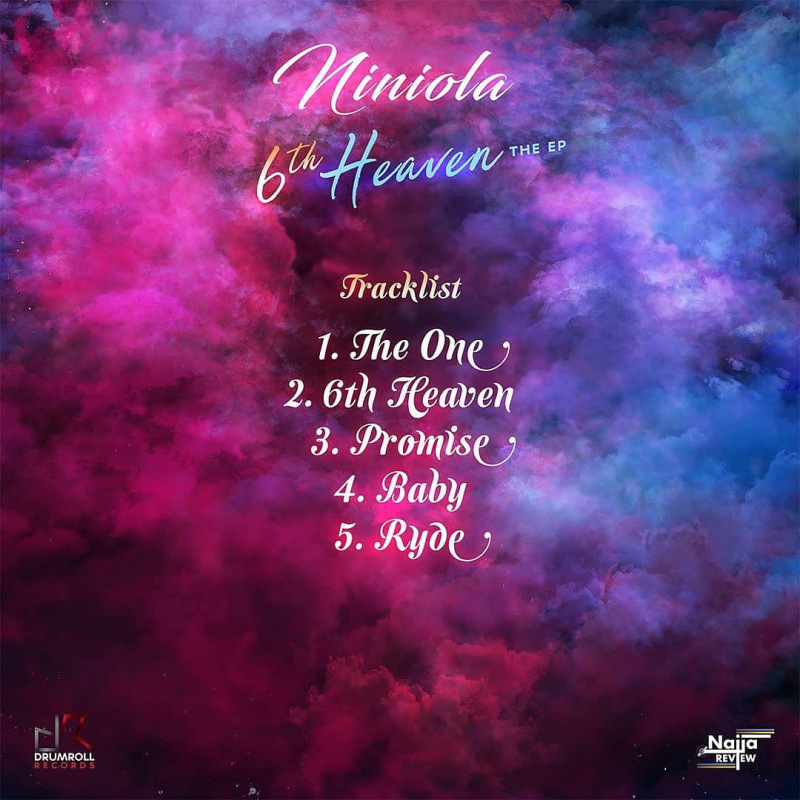 The singer-songwriter released her debut single titled ‘Ibadi’ after which sh was nominated for the Most Promising Act to Watch at the 2015 Nigeria Entertainment Awards.

Niniola is the older sister of singer Teni who is also preparing for the release of her debut album ‘Wondaland’ scheduled for release on March 19th.