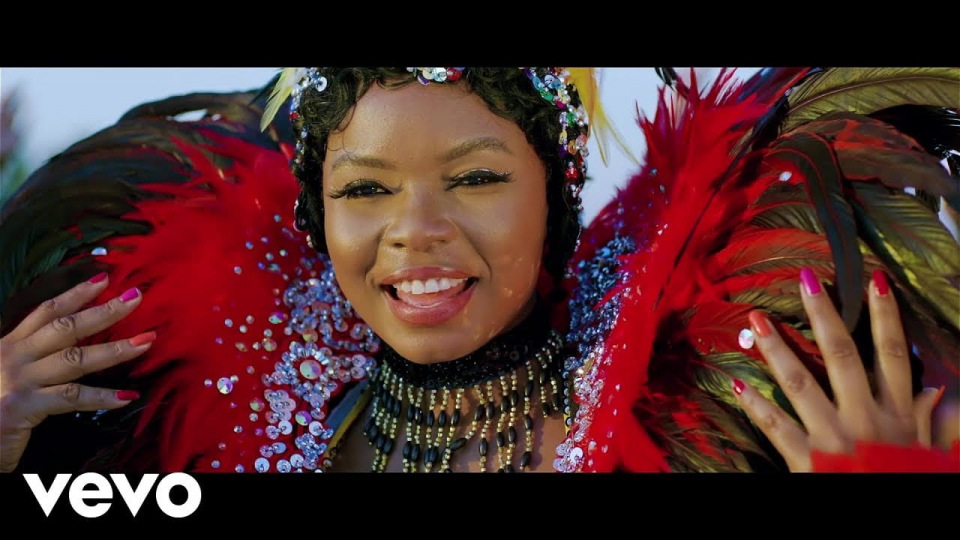 Nigerian Afropop star Yemi Alade has released an official music video for the single 'Turn Up' off his fifth studio album 'Empress'.

The new video was released on February 18.

Directed by Sesan, 'Turn Up' music video is a fan-filled colorful piece of work.

When it comes to choice of costumes for her videos, Yemi Alade always picks the right ones - and she didn't disappoint either in the 'Turn Up' video.

The video is a joy to watch as Yemi Alade showcases the African attires.

'Turn Up' video is the fifth that Yemi Alade has released off the 'Empress' album released in the third quarter of 2020.

The singer, songwriter and actress has already served us with official music videos for the lead singles 'Boyz', and 'True Love' as well as 'I Choose You' featuring Dadju and the most recent one 'Deceive' that features Rudeboy.