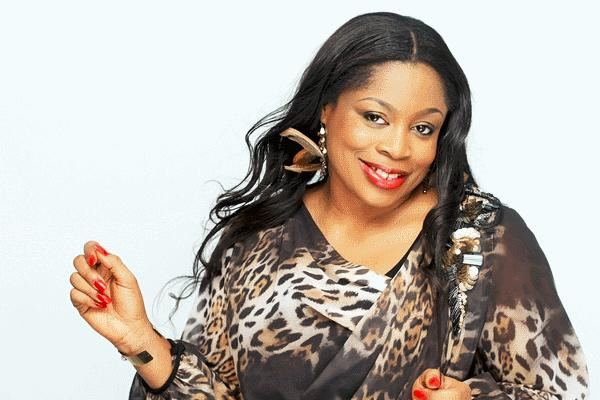 The album that will feature among others Travis Greene, Darlene Zschech, Nathaniel Bassey, Panam Percy Paul, Leeland, and Maranda Curtis has been scheduled for official release on April 1, 2021.

The album is already available for pre-order on a number of digital music platforms like Apple Music, iTunes, Spotify and Amazon.

While announcing the official release of ‘Greatest Lord’ video, Sinach described the song as “a declaration of God’s sovereignty and Lordship over all situations and circumstances the world is currently going through.”

“We are in unprecedented times; literally living in Bible days right now, and GREATEST LORD is a worship project to help Christians all over the world recognize Jesus as the solution to today’s hurting world. Just like when King Jehoshaphat in the Bible was faced with an obviously insurmountable enemy, God’s strategy to him was to put singers in front to lead Israel in worship,” adds Sinach who is also a senior worship leader at Loveworld.

Sinach, known for an international hit single ‘Way Maker’ in 2020 became the first singer-songwriter to top the Billboard Christian Songwriter chart for 12 weeks in a row.

The 47-year-old singer also saw her ‘Way Maker’ song bag three nominations and won the Song of the Year at the 51st GMA Dove Awards, making her the first Nigerian to win the Award.

The upcoming ‘Greatest Lord’ album with be Sinach’s 10th studio album as as at today, she has has released 9 studio albums with several gospel hit songs, including ‘I Know Who I Am’, ‘Great Are You Lord’, ‘Rejoice’, and ‘He Did It Again’.