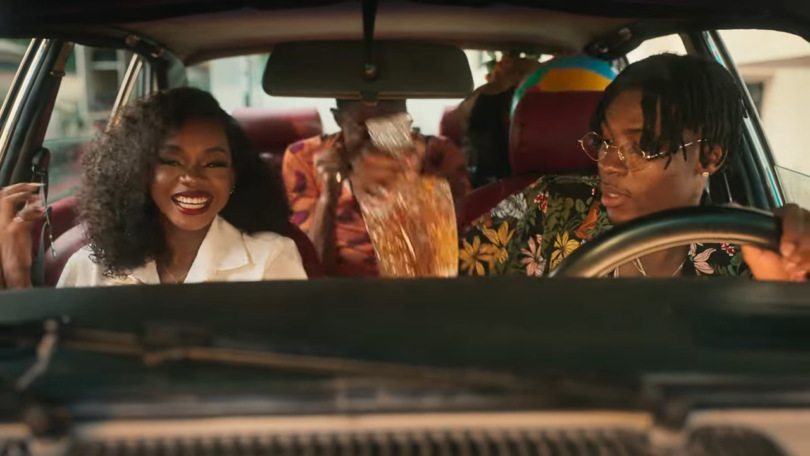 Nigerian singer and songwriter Joeboy has released amazing visuals for the single ‘Focus’ off his recently released debut album ‘Somewhere Between Beauty & Magic’.

‘Focus’ has been among the best performing songs off the album so far, and Joeboy wastes no time in releasing the video.

The video is directed by Dammy Twitch and starts off on a sad note in what loos like a driver lost focus and hit another car, causing death.

Scenes quickly move from a burial to a place where Joeboy visits his girl. The quality of the ‘Focus’ video is on another level.

According to Joeboy, “Focus is a song that talks about unrequited love and a romantic interest not being straightforward about their intentions with you.”

Lyrics of the song, Joeboy notes, were based on situations experienced by one of his producers during the making of his debut album.

The video, the third off the ‘SBBM’ album premiered on YouTube on February 12, 2021.

Prior to the release of the 14-track album, Joeboy had released visuals for two other singles ‘Lonely’ and ‘Celebrations’. 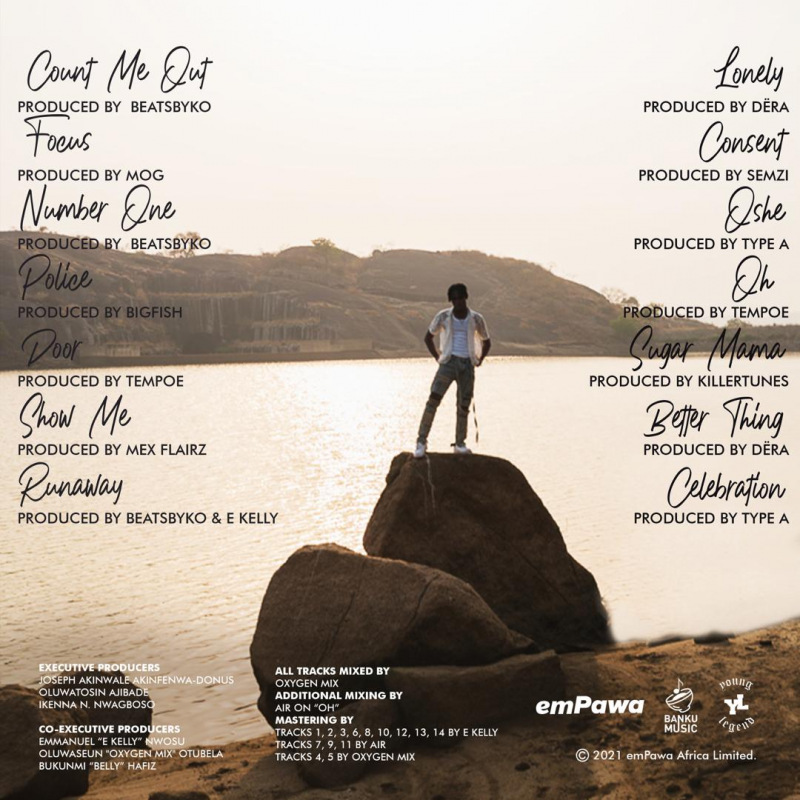 Other singles in the album include: