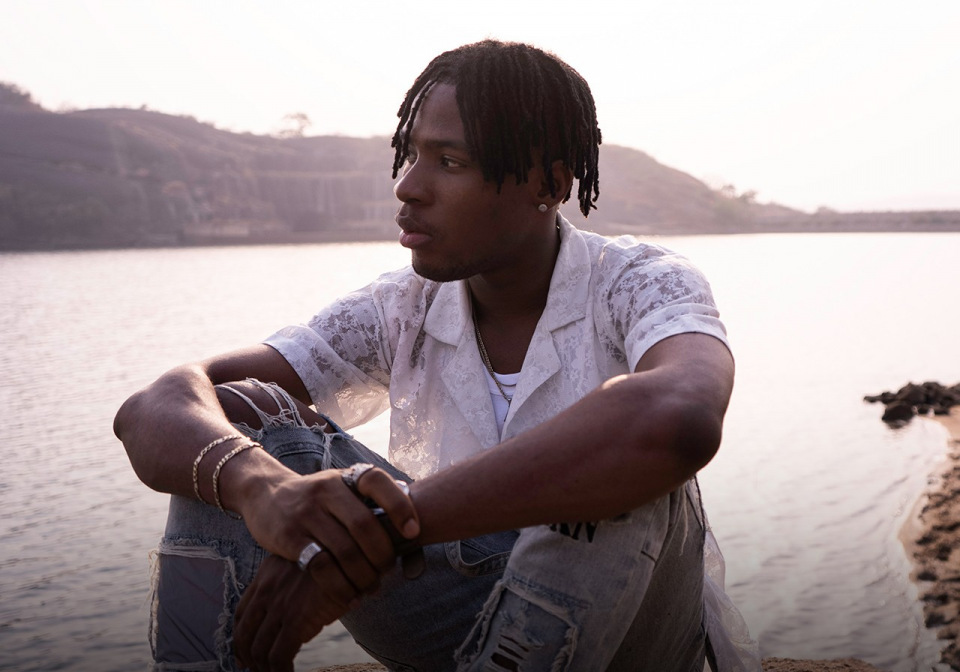 It has been a week since Nigerian singer and songwriter Joeboy released his debut album titled 'Somewhere Between Beauty & Magic' (SBBM).

The album houses two of the previously released singles 'Lonely' and 'Celebration', as well as a mini-documentary charting Joeboy's meteoric rise.

According to statistics shared by Joeboy's record label emPawa Africa, for the one week the album has been out, the songs have cumulatively attracted 30 million streams across all major music streaming platforms.

Some of the platforms that have contributed the figures include Deezer, YouTube, Apple Music, Spotify and Audiomack.

The lable that signed Joeboy in 2017 also notes the album is currently #1 in 15 countries on Apple Music charts and #2 on Apple Music World Charts in the United Kingdom.

Also Read: I Get a Clear Head When I’m in Ghana - Joeboy

'Somewhere Between Beauty & Magic' also debuted at #2 in the United States on the iTunes World Chart.

For a week, and SBBM being a debut LP, managing to hit 30 million streams is a major statement that Joeboy has made not to mention that the album has been received well globally. 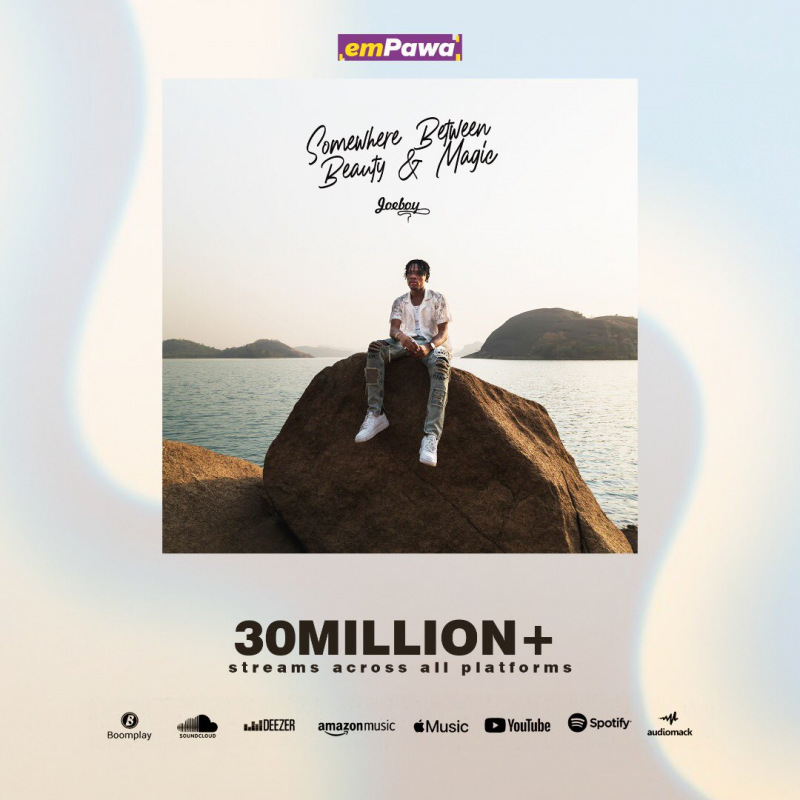 "The plan was to come up with a title that best describes love, without actually using the word love, hence ‘Somewhere Between Beauty & Magic. Because love is a perfect blend of beauty and magic," Joeboy said when the album was officially released.

Valentines 2021: 5 Niaja Songs to Dedicate to Your Partner