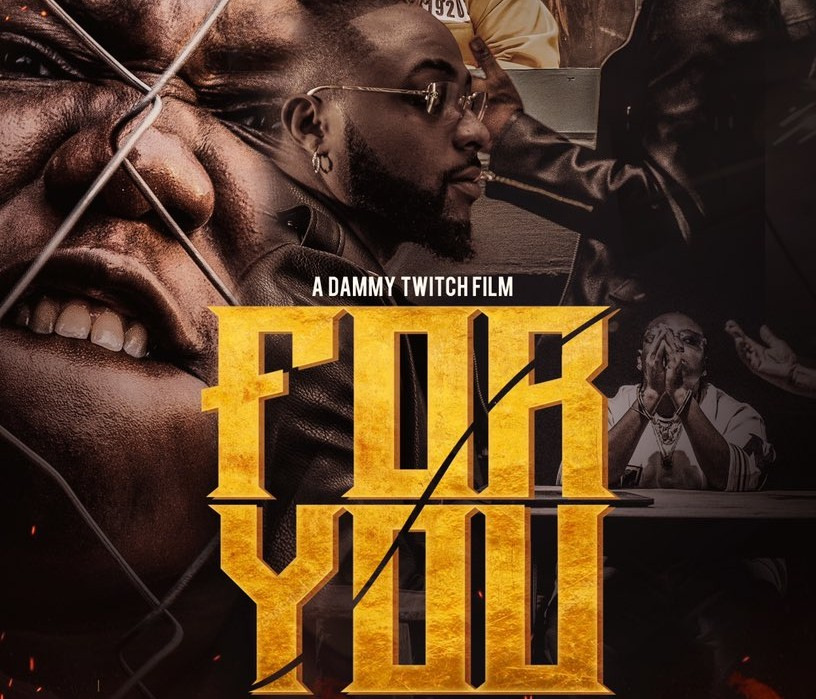 The first single off Teni's upcoming debut album titled 'Wondaland' is scheduled for the official release this Friday, February 12.

In the song dubbed 'For You', Teni will be teaming up with American-born Nigerian singer Davido.

As she counts down to the big day, Teni recently shared a snippet of the single which she hinted was love-themed.

In a tweet, Teni has also revealed that the new single 'For You' will be dropping alongside its official video.

Also Read: Teni Songs: A Girl Who Dreamt Of Going To The Galaxy, Now A Reality

The video directed by Dammy Twitch has been described by Teni as a movie.

"#FORYOU THE MOVIE ! OUT THIS FRIDAY !! Starring @tenientertainer @davido," she tweeted

While confirming that he had indeed collaborated with Teni in the song, Davido revealed how the singer sought him for a collabo when he was stuck in a traffic jam.

Davido also said they grew up with Teni when they were both in Atlanta, United States.

"Crazy night when lil sis @tenientertainer saw me in traffic chased me down to get in the studio ...we finally made a classic that same week I think ! Her album ‘Wondaland’ out this month! A lot of pple don’t know we grew up together in Atlanta .. I’m so proud u made that decision," Davido tweeted a few days ago.

It is widely expected that 'For You' is the lead single for 'Wondaland' album that Teni recently announced that it will be dropping on March 2021.

News Updates: How Liya Met Davido during a Listening Party That Sealed Her Fate at DMW

"Took my time with making this album! Fell in love again. Can’t wait for you guys to enter my world of wonders! #WONDALAND THE ALBUM!!! MARCH 2021," she posted on her Twitter account about the upcoming LP.