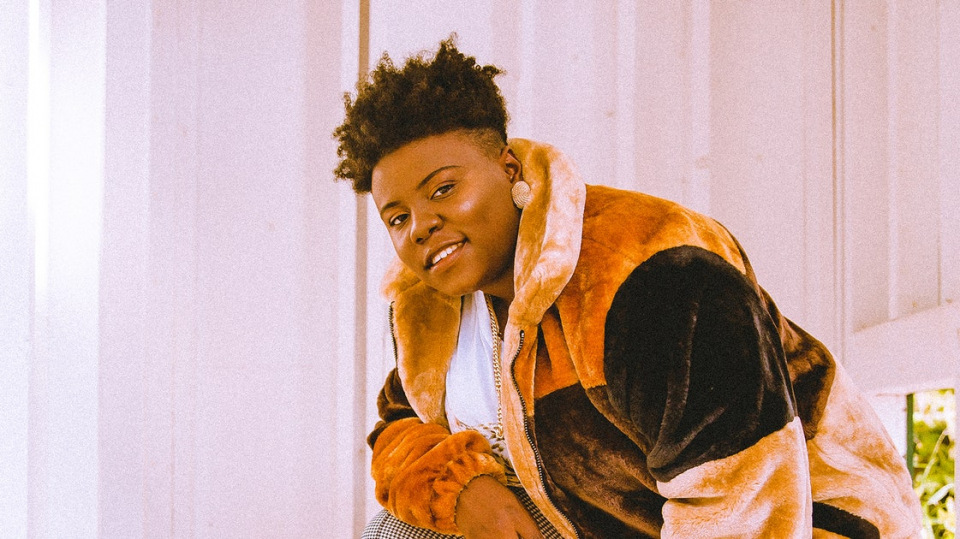 How Old and Where is Teni from?
Artist as Singer-Songwriter: Teni
Real Name: Teniola Apata
Date of Birth: 12th December 1992 (27 Years Old)
Genre: Afro-house, Folk
Net Worth: $600,000 (2020)
Teni is a female Nigerian singer, songwriter and entertainer who hails from Ekiti State, Nigeria but was born in Lagos to Mr and Mrs Apata. She is the 9th child in a family of 10.

Education: Which university did Teni attend?
Teni is the younger sister of Nigerian singer Niniola attended Apata Memorial High School before proceeding to the American InterContinental University where she graduated with a degree in business administration.

Music Career: Which was Teni’s first song? How did Teni gain prominence in music?
Teni was exposed to music when aged as early as 2. While signed to Shizzi’s Magic Fingers Records, Teni released her debut album titled ‘Amen’. She, however, started gaining prominence in the music career in September 2017 with the release of the single ‘Fargin’.

Teni’s breakthrough in the music industry came with the release of the hit singles - ‘Case’, ‘Uyo Meyo’ and ‘Askamaya’ which was ranked 15th on MTV Base's year-end list of the Top 20 Hottest Naija Tracks of 2018.

Who's Teni dating?
Teni has managed to keep her love-life secret. She has never publicly revealed a man she is dating. It was once rumoured that Teni was dating fellow Nigerian singer Wizkid.

Questions you asked...
• Which state is Teni from? Lagos State, Nigeria
• How is Teni related to Niniola? Niniola is the older sister of singer Teni.
• Which song Teni wrote for Davido? ‘Like Dat’
• Who's Teni’s father? Simeon Apata. He was a retired Brigadier General. He was assassinated in 1995 when Teni was just 2 years old.