Teni Songs: A Girl Who Dreamt Of Going To The Galaxy, Now A Reality 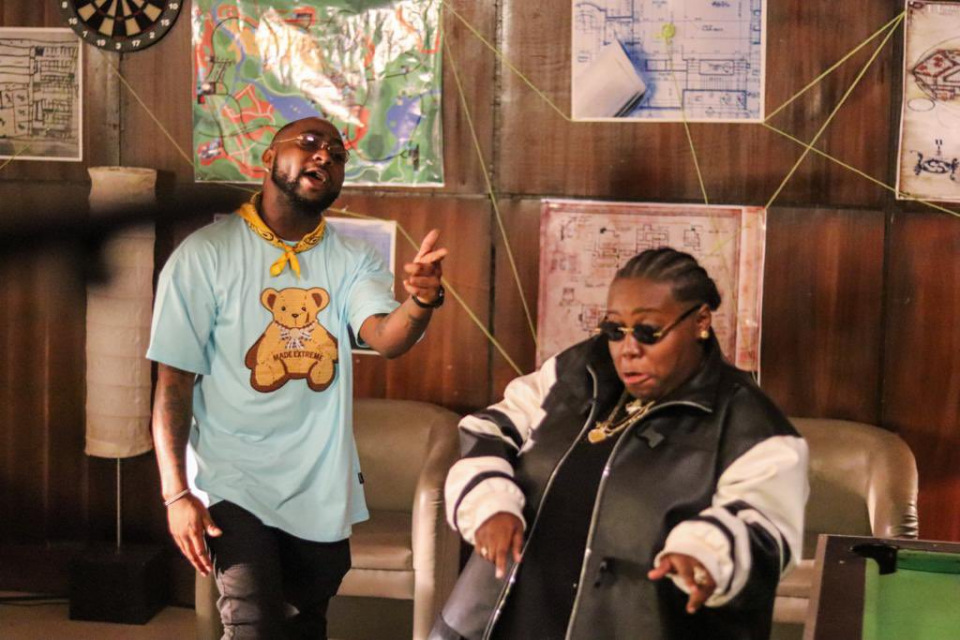 Nigerian singer, songwriter and entertainer Teniola Apata better known as Teni has announced that she will be releasing her debut album on March 2021.

In a post on her official Twitter handle, Teni further revealed that the album's name is 'Wondaland'.

While announcing her upcoming body of work, Teni who is the younger sister to Afro House Queen Niniola also shared a short video that seemed to explain the choice of the album's name.

"There was a little girl who dreamt of going to the most magical and beautiful place in the galaxy. A place where all her dreams will come true. Wondaland. The time is near..." read captions in the short video.

Teni who started her music career in 2016 currently has two EPs to her name - 'Billionare' released in 2019 and 'The Quarantine Playlist' which she dropped at the height of Coronavirus pandemic in March 2020.

The 28-year-old singer who was born in Lagos State released her debut single 'Amen' while signed to Shizzi's Magic Fingers Records.

She left the record label and signed with Dr. Dolor Entertainment in 2017 and started gaining prominence after releasing the single 'Fargin' in September 2017.

Teni's breakthrough came after releasing the hit singles 'Askamaya' 'Case' and 'Uyo Meyo' which propelled her to winning several awards among them Rookie of the Year at the 2018 Headies Awards, and Most Promising Act to Watch at the 2018 Nigeria Entertainment Awards.