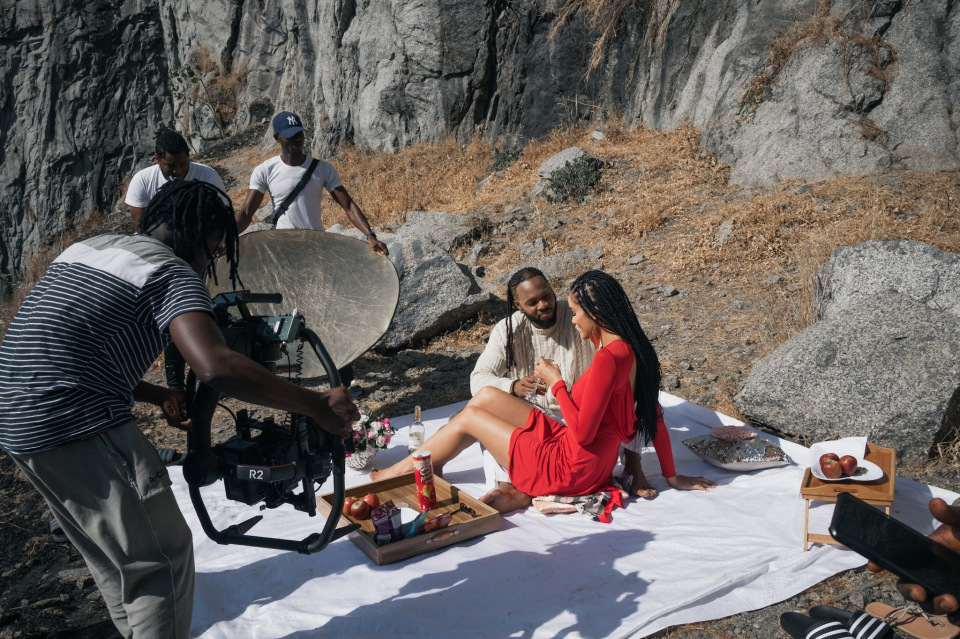 We're into the second week of February 2021 and here is a look at some recently released top Nigerian music videos you need to watch.

As We Struggle Every Day - Femi Kuti

'As We Struggle Every Day' is a song taken off from the album 'Stop The Hate' which is available as part of Legacy + alongside Made Kuti's For(e)ward, a joint project between father and son.

Visuals for the song were released last Friday, February 5.

'The Key' visuals were released towards the end January 2021 and has attracted positive reception.

Tems is a Nigerian singer who says she's focused on promoting the movement currently shaping alternative music in Nigeria to advance the culture and conversation alike.

'Mon Bébé' is a song taken off from Patoranking's 'Three' album released in August 2020.

'Mon Bébé' video was released in January 29 and it has already surpassed a million views on YouTube.

This is a well-timed video, coming at a time lovers are preparing to mark Valentine's Day.

'Omo T'emi', a French phrase that translates to 'My Baby' in English is a love ballad and the visuals are as romantic as you can imagine.

The amazing video was shot and directed by Angry Bird in Abuja, Nigeria.

'Innocent' (Fagbo) produced by Kel P is a song housed in Niniola's 'Colours and Sounds' album released in October 2020.

Its music video that tells a story of a hypocrite was released on February 4 under the Drumroll records.

The video produced by Adasa Cookey has some nice choreography and good acting skills from the Afro House Queen.