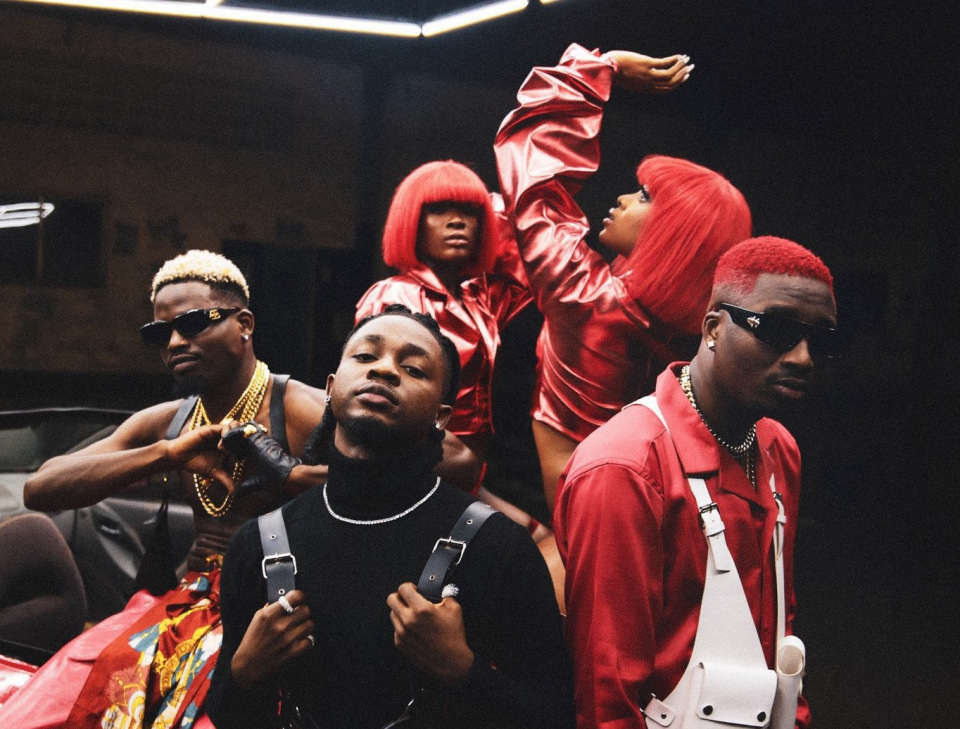 It was a Valentine's weekend that also saw a record number of new music videos released by Nigerian artists ahead of the lovers' day.

Her are the 6 top new Naija music videos you need to watch this week!

Running (To You) - Chike ft Simi

This is a refix for one of the 'Boo of the Booless' album's fan favorite in which Chike teams up with Simi.

The video was directed by Pink.

This is a video that was directed by Falz himself alongside Olu The Wave.

The video has Falz and Niniola starring together with Sr Dauda, Oresile Oluwaseun and ShoddyTheTurnUpKing who refffer themselves as the 'Squander Gang's.

'For You' is an emotional-tingled slice of Afrobeats that sees Teni and Davido team up.

The song is the first off Teni's upcoming debut album 'Wondaland' whose visuals were directed by Dammy Twitch.

This is the very latest smash hit from two of the fast rising Nigerian singers - the dynamic duo Ajebo Hustlers and Omah Lay.

From his debut album 'Somewhere Between Beauty & Magic' Joeboy dropped the 'Focus' music video, a song he says "is about unrequited love and romantic interest not being straight forward about their intentions with you."

The song's lyrics, according to Joeboy, were based on situations experienced by one of his producers when they were shooting the new album which was released on February 4.

Ranked among the best 100 songs in 2020 by Pitchfork, 'Onyeka' is a song off Burna Boy's Grammy nominated album 'Twice As Tall'.

The video was directed by DK under PriorGold Pictures production company.