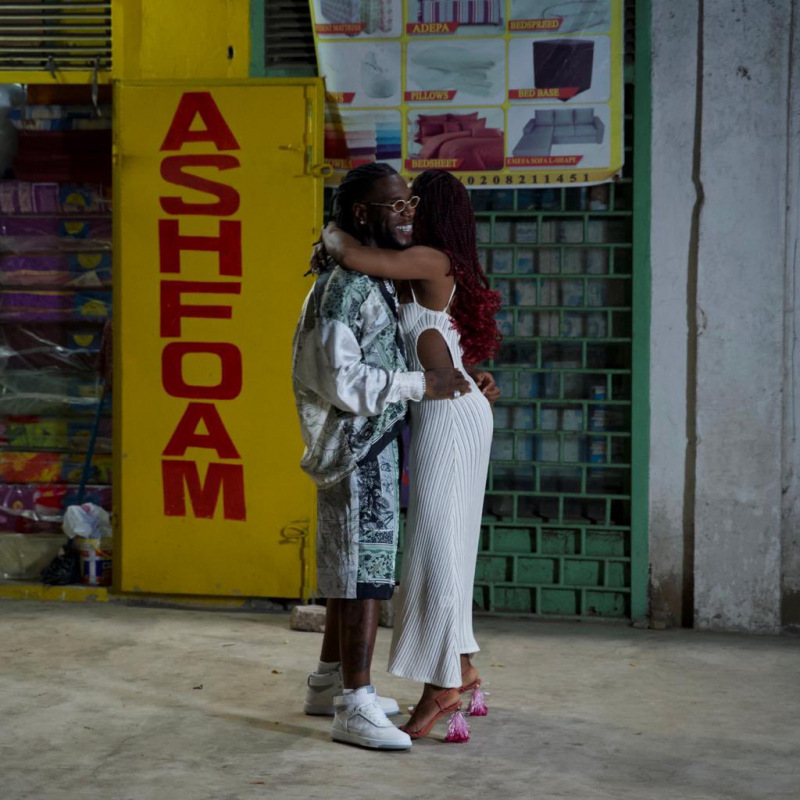 The 'Africa Giant' - Burna Boy has released a new music video for the single 'Onyeka' off his Grammy-nominated fifth studio album 'Twice As Tall'.

In the amazing video, the multiple award-winning singer showers praises to his woman whom he describes as beautiful, graceful and cultured.

The video is a romantic one and is accompanied by some nice choreography.

'Onyeka' is generally a love song that makes reference to Onyeka Onwenu, a beautiful Nigerian activist who also doubles up as a singer.

This is the fifth music video that Burna Boy has released off the 'Twice As Tall' album.

Other music videos off the LP released in 2020 are for the lead single 'Wonderful', 'Monsters You Made', 'Real Life' featuring Stormzy, and 'Way Too Big'.

'Twice As Tall' which is among the favorites to win the World Best Album category at the 63rd Grammy Awards is a 15-track project executively produced by veteran American rapper P Diddy.