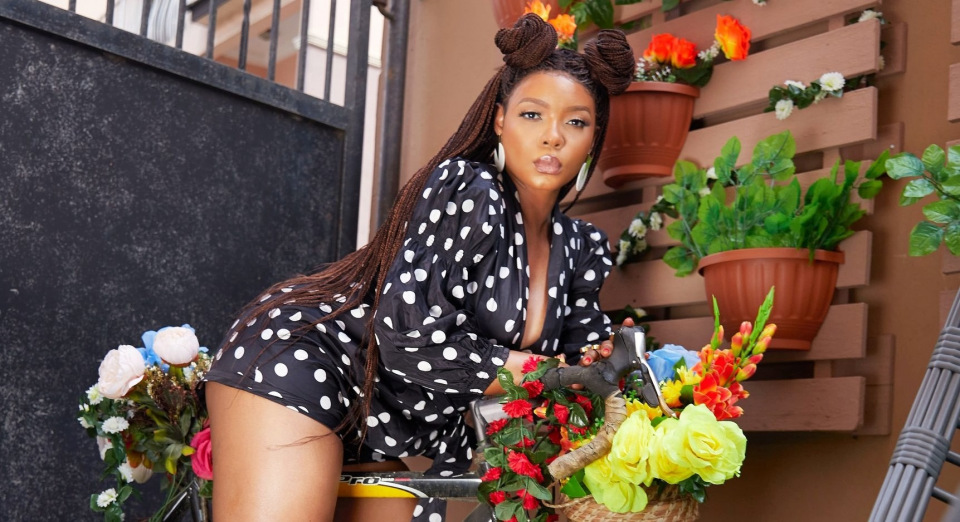 Award winning Clarence Peters directed the visuals that premiered on YouTube on November 10, 2017.

Taking it to Twitter to share with her fans the latest milestone, Yemi Alade posted: "#10MILLIONVIEWS and counting #singleandsearching - ft @falzthebahdguy #yemialademafia #EMPRESS." 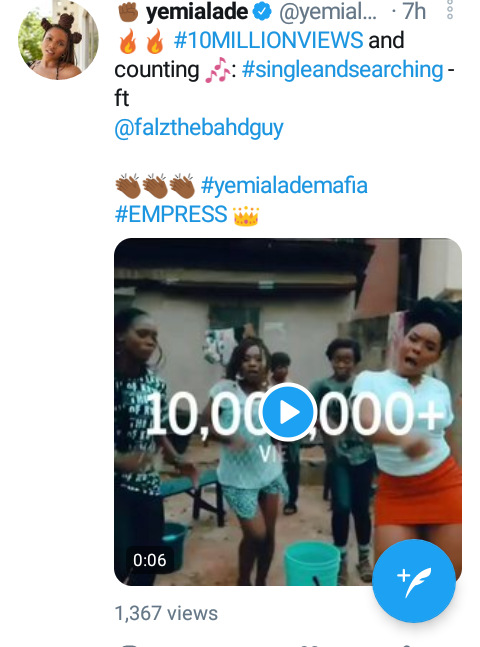 'Single & Searching' was released on November 3, 2017, and features a rap verse by Falz - his third collaboration with Yemi Alade.

The video features a cameo appearance from Nigerian comedian Gloria Oloruntobi and it sheds light on married men who fail to provide for their wives, and showcases the pain women endure as a result of their husband's betrayal.

Yemi Alade has a reputation of making good music videos and 2020 saw visuals for the hit single 'Shekere' featuring Angelique Kidjo ranked among the 10 most watched videos by African artists on YouTube with over 16 million views.