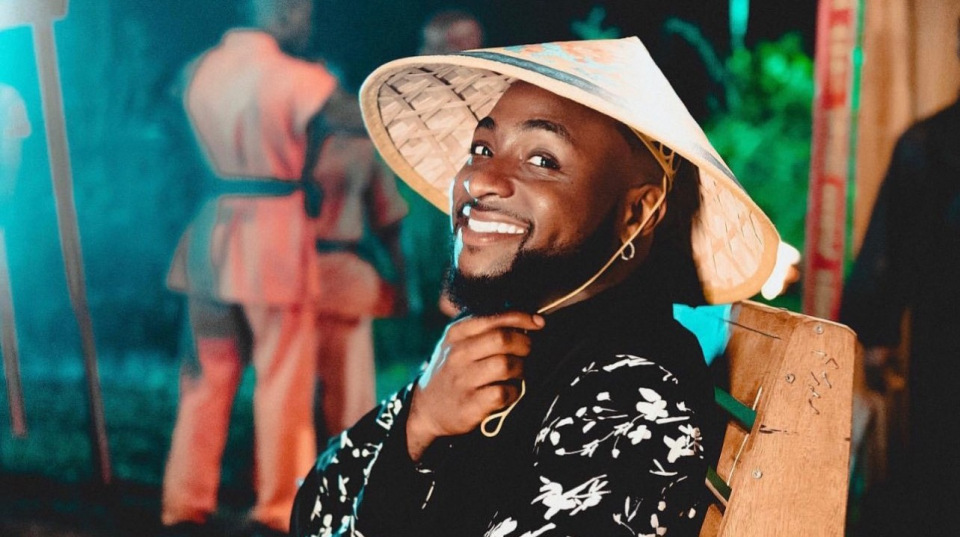 Davido is among the best and most successful Nigerian musicians today.

The American-born Nigerian singer has multiple hit singles that he has released over the years that he has been in the music industry.

We take a look at some of his all-time best songs;

‘If’ is a pop song that has won multiple awards including Headies Award for BEST Pop single in 2018 and Song of the Year in 2018 as well as two Headies nominations and one nomination for the Nigeria Entertainment Award in 2017.

The official music video for ‘If’ released on February 17, 2017 currently has over 123.5 million views on YouTube.

'If' became Davido's second single to be certified Gold in the US on February 12, 2021.

Also housed in the ‘A Good Tiime’ album, ‘Fall’ was released in 2017 as a second single off the album.

The song that samples Kojo Fund’s hit single ‘Dun Talking’ was produced by Kiddominat and has set several records – it became the longest charting Nigerian pop song in Billboard history in February 2019 and has been certified Gold by by the Recording Industry Association of America (RIAA) and Music Canada.

‘Fall' video, released on June 2, 2017, ranks as the most-watched video on Davido’s YouTube channel with over 195.9 million views.

Davido release FIA in 2017 and it is a song that has two nominations at the 2018 Headies; Best Pop single and Song of the year.

‘FIA’ official visuals ranks as the third most-watched music video from the American-born Nigerian singer with over 81 million YouTube views.