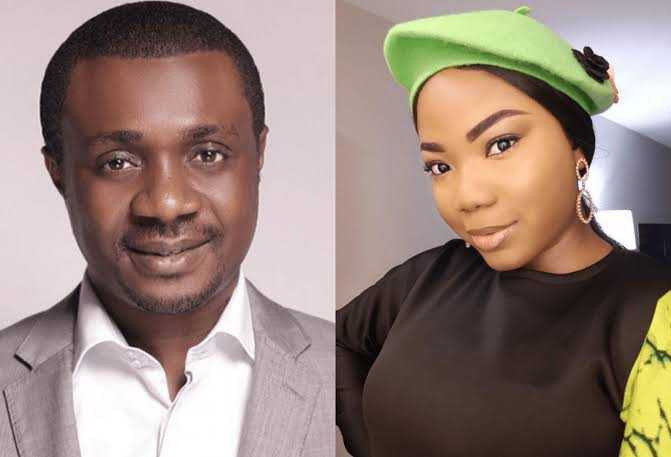 Nigeria is a powerhouse when it comes to the music industry. It has many talented musicians that have won international awards and many more – youthful ones keep coming up by day.

Apart from excelling in the secular music, the Gospel industry is equally doing well, regionally, continentally and globally.

Here is a look at top 5 gospel musicians in Nigeria today;

He is also the brain behind the #HallelujahChallenge, a one-hour worship session from 12.00 am to 1.00 am that brings together the singer and other spirit-filled believers and is streamed live on Nathaniel Bassey’s Instargam account.

The 42-year-old singer is married with two kids.

Mercy Chinwo won the Nigerian Idol Season 2 in 2012 but opted to venture into gospel music instead of secular .

Today, she is known for her popular hit single ‘Excess Love’.

She has won multiple awards and has two albums to her name; ‘The Cross My Gaze’ released in 2018 and ‘Satisfied’ that was released in July 2020.

Some of the latest popular singles that Mercy Chinwo has released include; ‘Chinedum’, ‘Obinasom’, ‘Kosi’ and ‘Na You Dey Reign’.

His music style has made him to be regarded as the Nigerian version of American singer Kirk Franklin and Tye Tribbett music ideas.

Tim Godfrey is best known for his song ‘Nara’ in which he collaborated with American Gospel musician and Pastor Travis Greene.

Sinanch has been active in the music industry since 1994 and is arguably the most successful gospel musician in Nigeria today.

She holds a number of records, the latest one being the first singer-songwriter to top Billboard Christin Songwriter chart for 12 weeks in a row.

Sinach also became the first Nigerian to win the Song of the Year Award at the 51 st GMA Dove Awards with her global hit ‘Way Maker’ that also three nominations at the awards.

He rose to fame after releasing the hit single ‘Mighty God’ which is housed in his debut album titled ‘My Praise’.