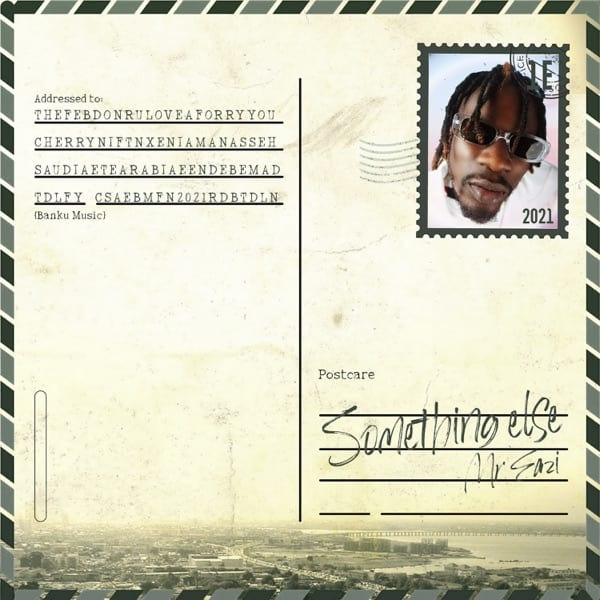 Banku pioner Mr Eazi has finally released a new EP titled 'Something Else'.

'Something Else' is a project that houses 5 tracks including a recently released single 'The Don'.

The EP is “calm before the storm” as Mr Eazi continues his journey from the artist on breakthrough projects 'Life Is Eazi, Vol. 1' - Accra To Lagos (2017) and 'Life Is Eazi, Vol. 2' - Lagos to London (2018) project to a globe-spanning entrepreneur and business visionary.

In 2020 Mr Eazi said: “I spent the entire year working on building emPawa Africa and morphing into ‘Don Eazi’, the mogul."

According to Mr Eazi, the emPawa Africa boss, 'Something Else' was inspired by certified hit makers - Kel P and Killertunes

“I almost had no time to record. This project was inspired by Kel P and Killertunes, who kept coming to meet me in Accra until I finally recorded ‘The Don.’ That opened the door for me getting back in the studio.”

The EP's lead single 'The Don' is a dramatic, opera-inspired slice of afro trap that invites listeners into Eazi’s ever-expanding world, while 'Love For You' is vintage Mr Eazi, a tender afrobeats track.

Check out the 'Something Else' EP tracklist:

The EP runs for 13 minutes and is released on a day Mr Eazi said he will start recording for 'Life is Eazi Vol 3'.