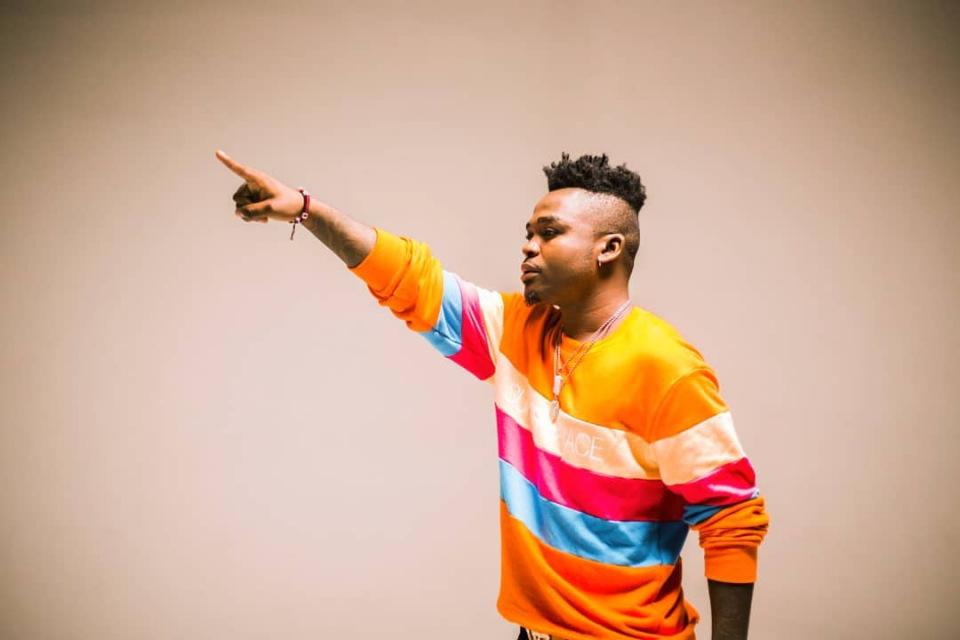 Aslay shot to the music scene a couple of years ago with the Yamoto Band, releasing hit songs with the group. However, the group parted ways with each member taking on individual projects.

From the band, Aslay is among members who have had a successful solo career. We look at some of his biggest hits since going solo.

This is probably the biggest song by Aslay. The song is about a man who is nursing a heart break. In the song, Aslay turns to the pub to escape the heartache. This is a relatable song considering that most of us turn to the bottle in a bid to forget a heart break. The song’s video has over 14 million views on YouTube.

Aslay's unique vocal quality and songwriting skills came out perfectly in this song. In ‘Likizo’, Aslay is also nursing a heart break as his lover has moved on with another man. In the song, he pleads with the woman to give him a break so that he can make his wrongs right. Once again, the production of this song reminds us of what a great storyteller Aslay is. The video has over 7.5 million views on YouTube.

This is a song about a man who is living a stress-free life despite having nothing to his name. It is an educative project that reminds us to avoid unnecessary stress in life. He talks about normal life situations that give humans the stress burden. Aslay sings about the negative effect of mental stress as it can lead to one’s death. He notes that young people should break free and avoid such situations. The song has close to 4 million views on YouTube.

There is no question about Aslay’s talent and this song shows us how the singer can fuse different genres. Here Aslay delivered a blend of bongo, rhumba, and taarab. He talks about meeting a woman of his dreams. The woman inspires him greatly to a point he can take on odd jobs just to provide for her. This gifted storyteller in general talks about the joy that comes with meeting the perfect woman. The video has amassed about 10 million views on YouTube.

Aslay delivered this song blending reggae and bongo. He is among the few Tanzanian musicians who have successfully taken on reggae and delivered perfectly. He talks about a rich man who is eying his woman. According to Aslay, the man has everything and afraid his woman will fall for him. He warns about doing something regretful to keep his woman. The song has 5.8 million views on YouTube.