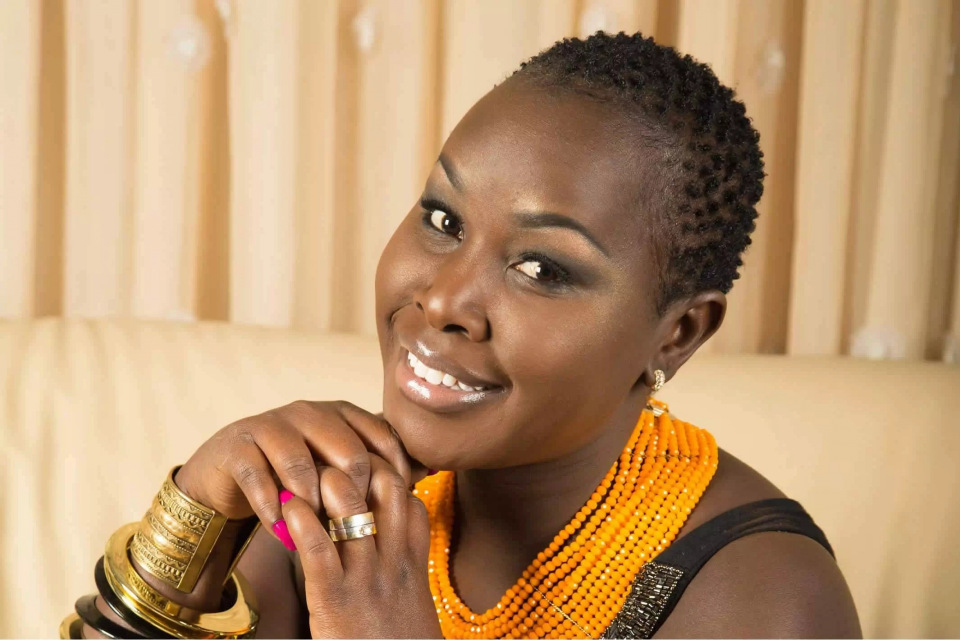 ‘Maloo’ is a worship song that encourages faithful across the world to patiently wait upon the Lord as He will answer their prayers in due course.

All through the song, Kosgei vocals are on point. She hits high and low notes without much struggle.

Shot in a church backed by a live band, the video will definitely get you into that worship mood.

Though she moved to Nigeria after being married by a Nigerian, Emmy Kosgei has still maintained her traditional regalia, band and singing in her native language.

Three days after it premiered, the video is doing relatively well with over 24,000 views on YouTube, an indication that it could be a massive tune in the near future.