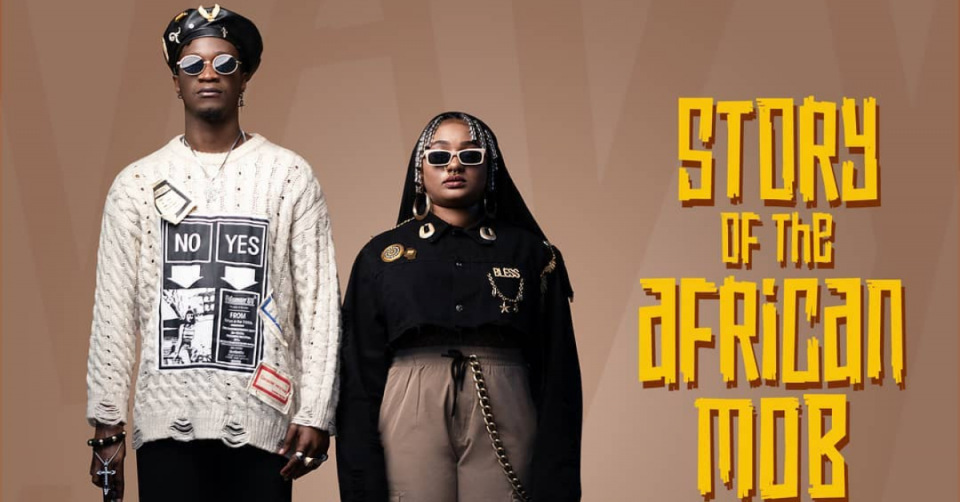 'Story of the African Mob' is the duo’s third studio album and it features 12 songs with a global catalog of producers.

The album also has features songs from artists like King Promise and Mugeez.

Upon releasing the album, it was featured on Apple music and Navy Kenzo expressed their delight over the milestone.

“Happy Friday!!!! Our Album STORY OF THE AFRICAN MOB is Out. We are on the cover of Apple Music’s biggest African playlist - Africa Now! Listen to our track,” posted Navy Kenzo.

Furthermore, Navy Kenzo in a separate post appreciated their musical journey since joining the industry.

Since joining the music scene in 2013, Navy Kenzo has collaborated with several stars like Diamond Platnumz, Vanessa Mdee, and Nigeria’s Patoranking.

They debuted with the ‘Hold me back’ album and later dropped the AIM album in 2017.