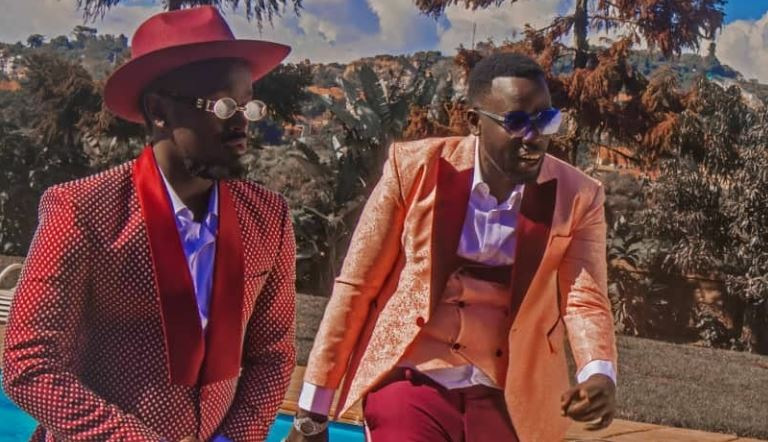 Ugandan artist Ykee Benda has praised gospel rapper Edwin Ruyonga, terming him one of the best rappers in the music industry.

Speaking during an interview with NBS After5, Ykee Benda noted that Ruyonga is super talented even if fans may not recognize him.

He further noted that being among pioneer hip-hop artists in Uganda, he feels he is not appreciated enough for his good work.

"I listen to Ruyonga's music because I'm a big fan. I pay attention to good music. Some people may not get all the hype but they are very talented and Ruyonga is one of those guys in rap music for me," Ykee Benda said.

Ykee Benda and Ruyonga have worked on a jam dubbed 'Saala' (loosely translated from Luganda to mean 'Prayer').

In ‘Saala’ they sing of how God answered their prayers by giving them the right women of their lives.

"He hit me up asking to do something with me and I gladly agreed. I went to his studio the next day, we did the song and it was released," Ykee said while explaining how they linked up on ‘Saala’.

‘Saala’ was produced by Josh SB at Black Market Records. The audio was released over a year ago but the video is yet to be shot.