Ykee Benda Calls for Co-existence Between Media and Ugandan Artists 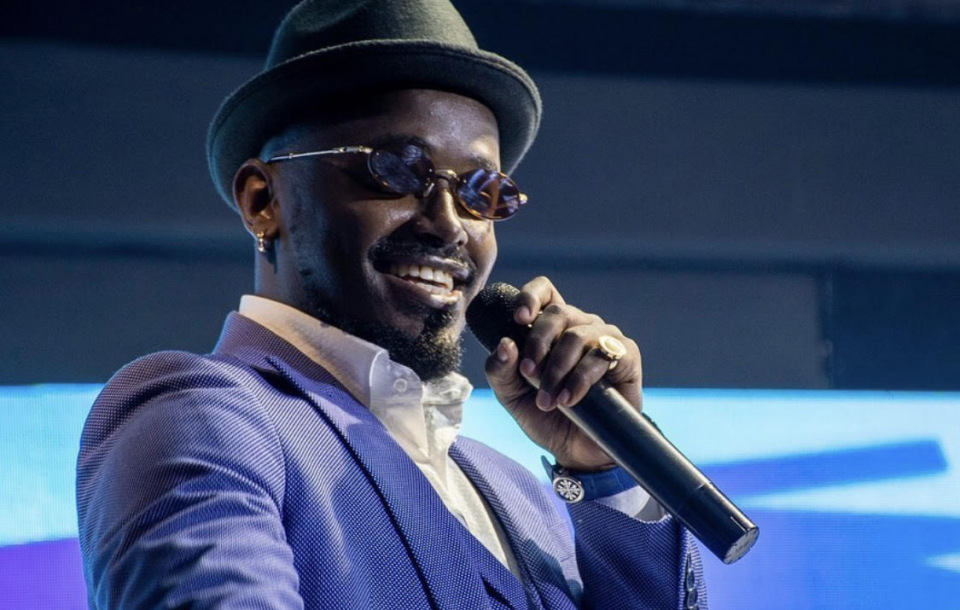 Ugandan artist Ykee Benda has called for a truce between artists and the local media fraternity, arguing that the two sectors are interdependent.

Speaking during a recent interview with BBS TV, Ykee Benda called out artists who do ridiculous things in public and expect journalists not to broadcast it.

"For an artist, you have to take caution when it comes to how you behave. You can't do things that attract news and expect not to be talked about. When you fight in a bar, don't blame the person running the story," he said, adding that artists should take responsibility for their actions because they have an image to protect.

Addressing the matter, Ykee Benda advised journalists to avoid fake news and report based on facts.

"Journalists, you have a job to do but remember you represent the company you work for, your brand and speak for the artist too. You have more impact on the people watching you so you have to filter what you say especially if it's not based on facts,” he opined.