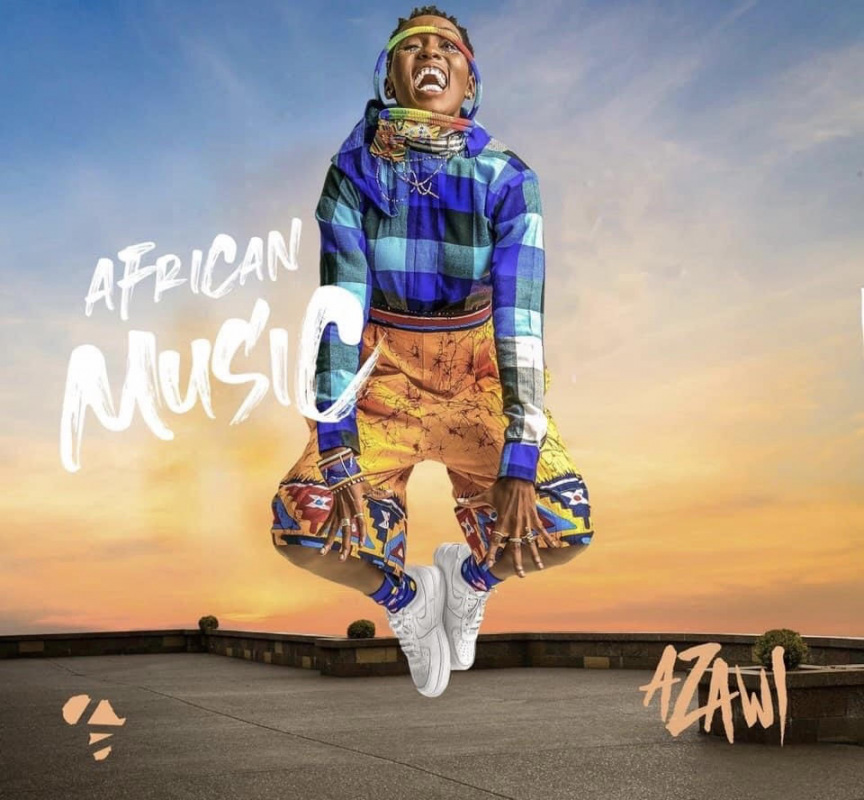 Just like she had revealed before, ‘African Music’ is heavily inspired by different African rhythms and sounds.

Azawi says the album is a collection of her life experiences and journey to where she is now. Azawi hopes that through the album, she will inspire many while telling the story of the African child.

Some of the top producers who worked on the alum include; Michael Fingers, Ayo Lizer, Bomba Made my Beat and Steve Keys.

African Music Album is available on all digital platforms.