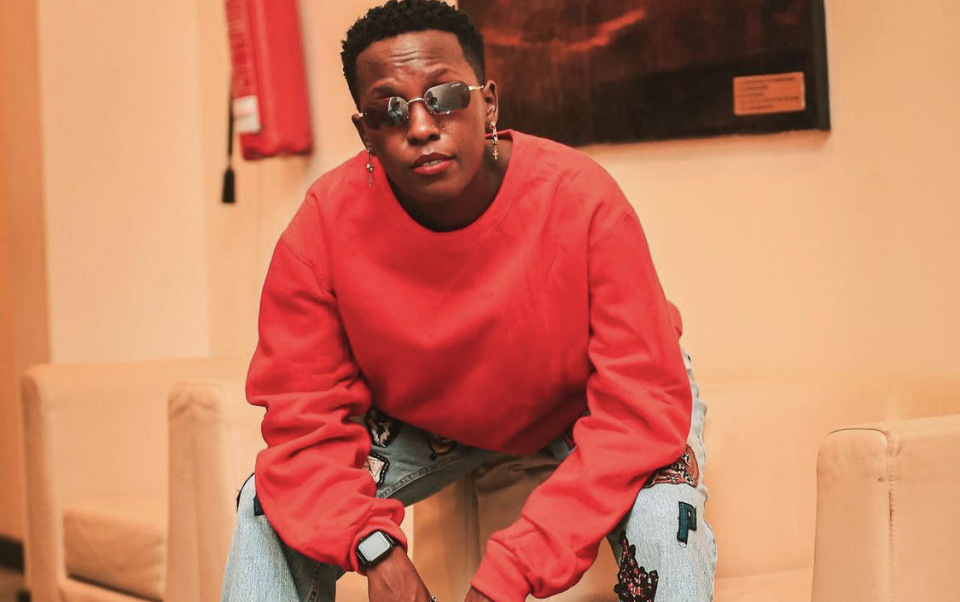 Award-winning Ugandan artist Eddy Kenzo has heaped praises on fast-rising musician Azawi, stating that she is immensely talented and Ugandan should support her.

Taking to social media, the Big Talent boss revealed that he has taken time to study Azawi's humble music journey and is convinced that she is among the most promising talents in the music industry.

"Azawi is a special talent. A very humble girl I have seen from the early stages of her journey, she has proven that she is indeed a talent to watch. I have worked with her many times and I can authoritatively say she will make us all proud. All she needs is our full support and positive energy for she is destined to greatness," Eddy Kenzo said.

Signed under Swangz Avenue, Azawi revealed that her new album is heavily inspired by different African rhythms and sounds. Eddy Kenzo is one of the artists featured on the album. The two worked on a song dubbed 'Nkuchekele'.

"I am pleased to have featured on this her new album ‘African Music' and I have strong hopes in her. You all gotta be as excited as I am for 9th October as she gives us this collection of ice music," Eddy Kenzo added.